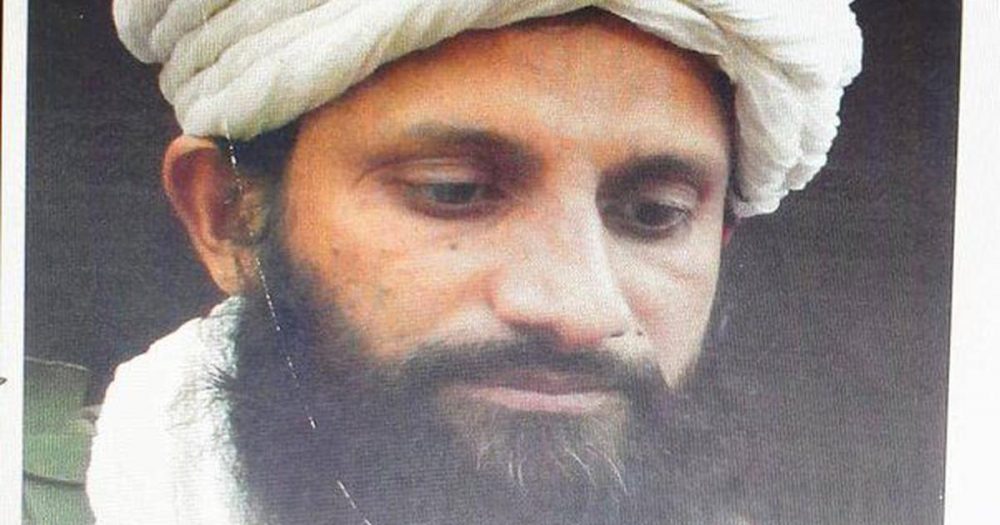 U.S. and Afghan forces have killed al-Qaeda’s leader for the Indian subcontinent, Asim Omar, during a joint raid on the Islamist extremist group in southern Afghanistan, the Afghan government announced on Tuesday.

Omar, a Pakistani national, was killed in the raid last month alongside six other al-Qaeda members, including Omar’s courier to the organization’s leader, Aymen Al-Zawahiri, the Afghan spy agency said.

Local authorities have said that civilians attending a wedding party were killed in the Sept. 23 raid in the Helmand province.

There were diverging accounts of the number of casualties and of the circumstances of the incident.

A spokesman for U.S. forces in Afghanistan, Josh Jacques, said Afghan and U.S. forces had jointly targeted Al-Qaeda fighters in the Helmand province.

Jacques did not acknowledge that any civilians were killed in the operation.

The incident happened in the district of Musa Qala, which has been under control of al-Qaeda’s rivals, the extremist Taliban, for eight years, according to officials.

Akhundzada said no members of the Taliban were in the area at the time of the incident.

The raid took place just weeks after U.S. President Donald Trump cancelled talks between the U.S. and the Taliban that had sought to find a peaceful solution to the Afghan conflict, which, currently in its 18th year, has become the United States’ longest war.