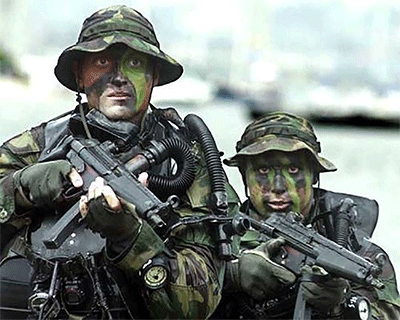 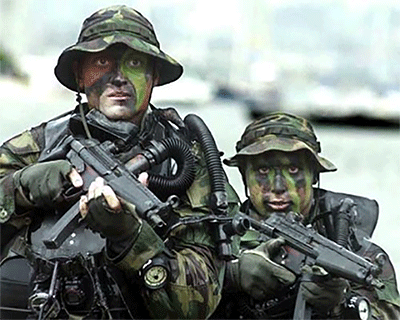 Turkish Interior Ministry on Wednesday announced that the country had neutralised 109 members of the Kurdistan Workers Party (PKK) in operations across 12 provinces.

Among the neutralised were senior members of the PKK, the ministry said in a statement, adding that the Turkish forces also destroyed shelters of the PKK and seized a large amount of ammunition and weapons.

The number of PKK members inside Turkey has fallen below 500, the statement said.

The word neutralize is often used by Turkish authorities to imply that the person in question has surrendered, been killed, or captured.

The PKK, listed as a terrorist organisation by Turkey, the U.S, and the European Union, has launched its campaign against the Turkish government for more than 30 years.