Watch out for Octavia Spencer in ''Truth Be Told'' series 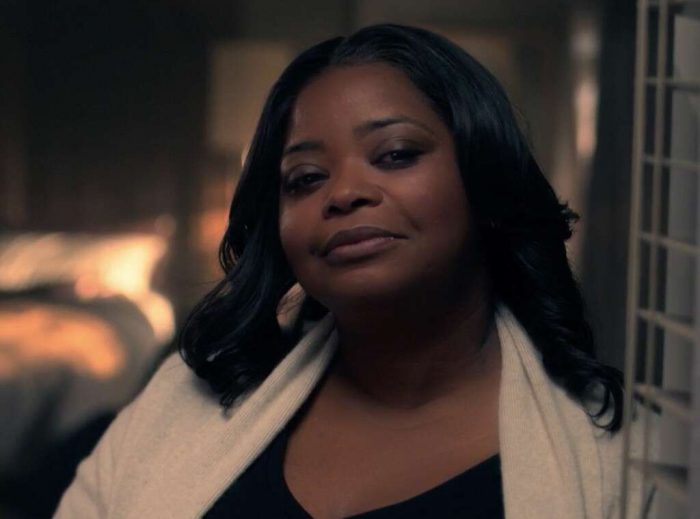 Octavia Spencer is finally getting her TV crime drama. A self-professed armchair detective, Spencer, who was previously slated to star in a Murder, She Wrote remake, stars in Apple’s Truth Be Told opposite Aaron Paul. If the first trailer is any indication, this limited series will be atop many must-watch lists.

In Truth Be Told, the Oscar winner plays podcaster Poppy Parnell, a journalist who is compelled to reopen the murder case that made her a star. As a result, she comes face-to-face with Warren Cave (Paul), the man she may have mistakenly helped imprison. Is he guilty? Is he innocent? Was she wrong this whole time? That’s what Poppy hopes to find out through her new investigation that takes on privacy, media and race.

The trailer reveals the twisty case Spencer’s character gets herself into, Caplan as twins and family secrets that many hoped were kept hidden.

After Spencer’s Murder, She Wrote was scrapped, the Ma star told E! News “everything happens for a reason.”

“You know, that would not have been the right fit for me,” Spencer told E! News about Murder, She Wrote. “I am a detective and curious person by nature, that’s who I am and I always thought that’s who I wanted to play. But when you’re on a television show, it’s a marriage and when you take that vow to be on a series for seven years, it should be something that you want to see and a character you want to learn about, and with a group of people that you want to see for the next seven years.”

Look for Truth Be Told, which won’t run for seven years because it’s a limited series, on Apple TV+ on Friday, Dec. 6. Apple TV+ launches Friday, Nov. 1 and will have a $4.99/month price point with a free seven-day trial.