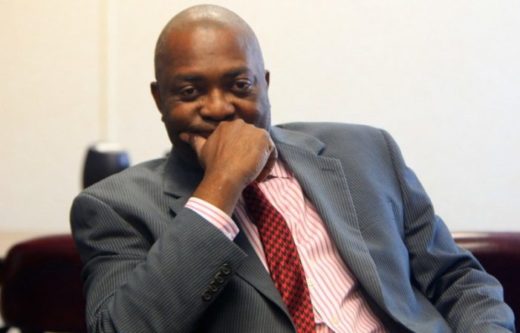 The Managing Director/CEO of Lagos Water Corporation (LWC), Engr. Muminu Badmus, through the Executive Director, Engineering and Technical Service (ETS), Engr. Ijaiya Suraj, has adduced the challenge of water disruption in Apapa area of Lagos State and adjoining communities to ongoing activities of road construction in the area.

He revealed this on Wednesday at a Stakeholders meeting between the residents of Apapa and Lagos Water Corporation, South West Region, at the Apapa Local Government Secretariat, Burma Road, Apapa, Lagos.

Engr. Suraj stated that the purpose of the meeting was to keep the residents abreast on the situation of water supply challenge in the Area.

He added that Dangote Company had contracted an Apapa Road construction to Hi-Tech Construction Company which resulted to a threat in water supply in the area.

“Due to the ongoing Road Construction in Apapa, there has been Water disruption in the area, as a result of water leakages, damages to water pipes, mains and other water facilities in the area.

He added that the construction activities had affected the corporation largely and resulted into water revenue loss as, according to him, LWC was loosing average of a million gallons of water daily.

He, however, directed the residents to ask the construction company to fix the leaks and other damages.