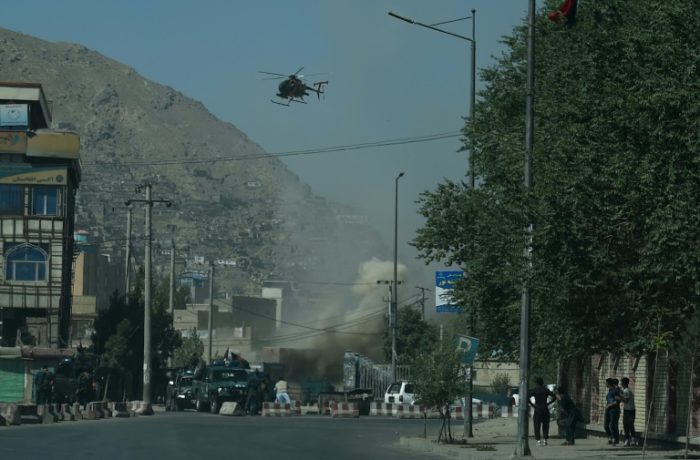 n Afghan army helicopter swooped in low over the street near the Eidgah Mosque in a central district of the city and fired a rocket on a militant position
Photo: AFP / WAKIL KOHSAR 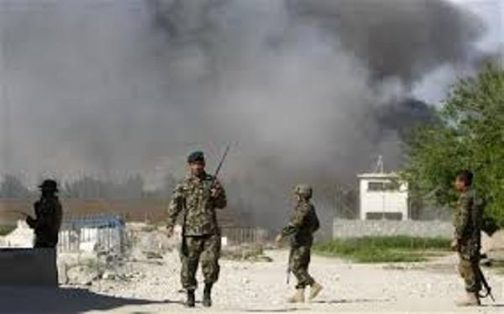 At least 21 militants were on Friday killed in the northern and eastern region of Afghanistan as the Defense Ministry has increased airstrikes against anti-government militant groups, officials said.

The army spokesman in the province, Abdul Khalili, said the latest airstrikes on militants, the fighting planes struck Gul Tipa district of the northern Kunduz, killing seven armed insurgents on the spot.

According to Khalili, a Taliban hideout was utterly destroyed and their weapons were completely smashed during the raids.

According to the army statement, the fighting planes also struck a hideout of the Islamic State (IS), in the Suliman Khil area of the restive Pachir Agam district in the eastern Nangarhar province, killing six militants.

The defense ministry officials said security forces would use all possible means, especially the air power to chase the militants in the militancy-plagued country.

According to media reports, the U.S. forces based in Afghanistan have increased airstrikes against insurgent groups and dropped 948 munitions in September, the highest number of munitions dropped to a single month since Oct. 2010.