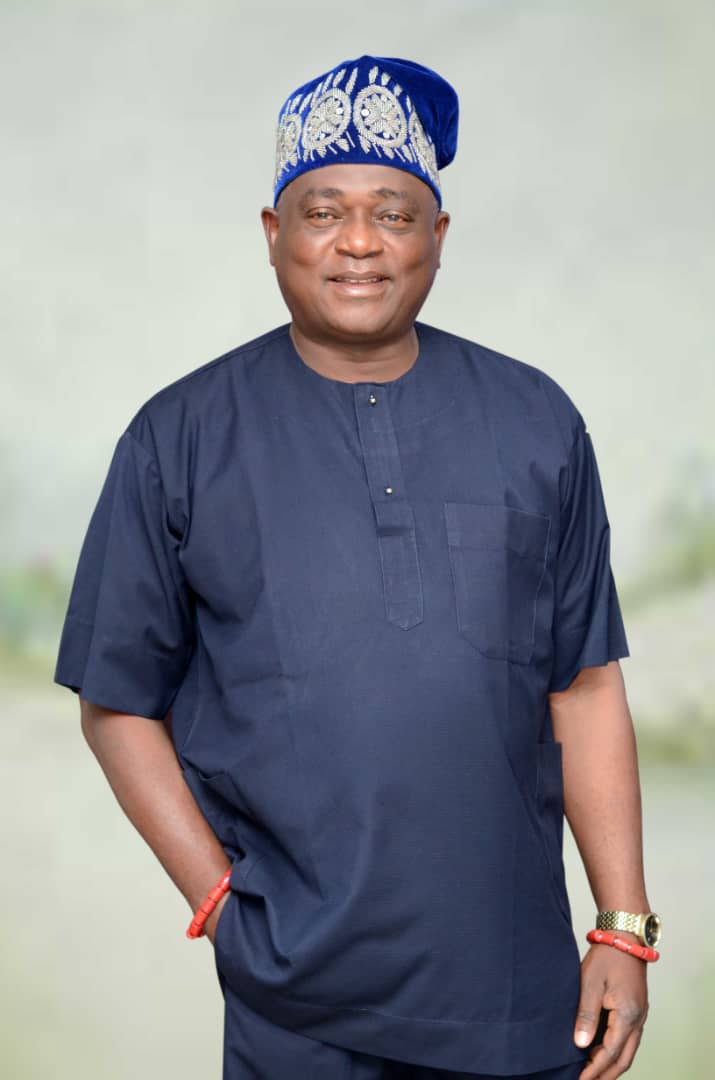 Chief Bolanle Akinyemi, the Akinrogun of Iwaya land, Lagos State, on Friday pleaded with the Lagos State Government to stop the activities of land grabbers in the area.

Akinyemi made the plea in Lagos.

He said that the activities of land grabbers in the area was affecting the development of the community.

“The major issue we have in this area is the activities of land grabbers, as they are frequently disturbing people who intend to develop the area.

“Almost every day, several people come to me with complaints about the activities of these land grabbers, and it is very worrisome.

“Some developers who would have impacted on the area with their construction are scared to come to the area to do anything because of the activities of the land grabbers.

“The Lagos State Properties Law which is supposed to curb their activities hasn’t been effective, so the government has to take a serious look into this,” he said.

Besides the problem, however, Akinyemi commended the government for the improvement in general security in the area.

“Security in the area has greatly improved over the years, as there have been little or no cases of robberies, stealing or other such insecurity activities.

“There have been synergy between the community and the security agencies, which has led to the safety of the people in the area.

“The government must be commended for putting measures that would aid the security agencies carry out their duties effectively,” he said.

On other developments in the area, Akinyemi said that vocational training and medical check-up was carried out for some 200 residents recently by DNA Vision Foundation, a Non-Governmental Organisation(NGO).

Akinyemi who is the convener of the NGO, urged well-meaning Nigerians to help the less privileged in their communities.