Klopp beats Lampard, others to manager of the month award 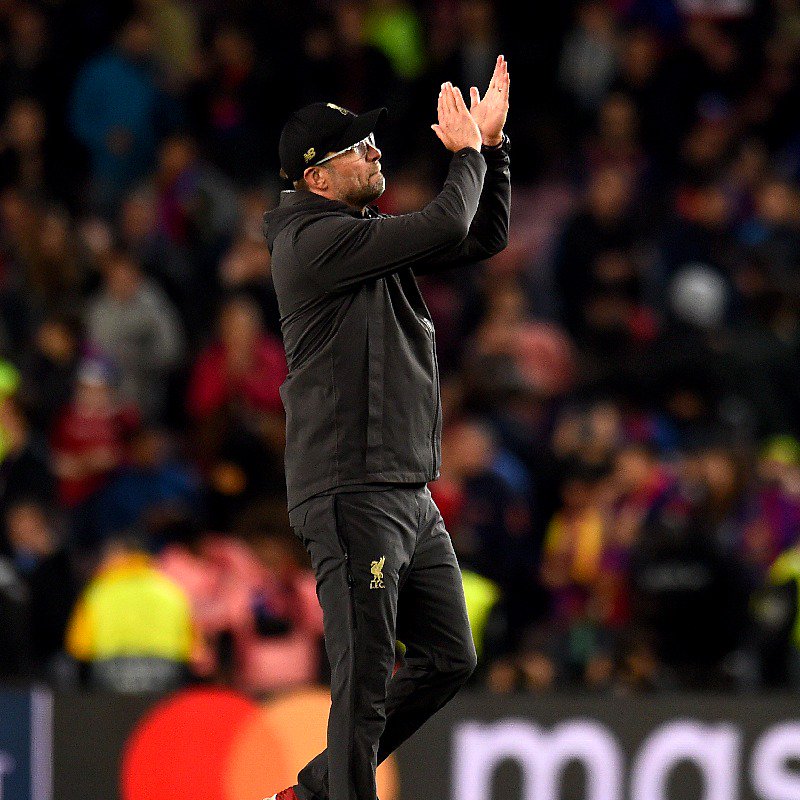 Liverpool FC manager Jurgen Klopp has been named English Premier League (EPL) manager of the month, the second time in a row.

They claimed a home win over Newcastle United as well as away victories at Chelsea and Sheffield United.

The European champions entered this week’s international break eight points clear at the top of the table after victory over Leicester.