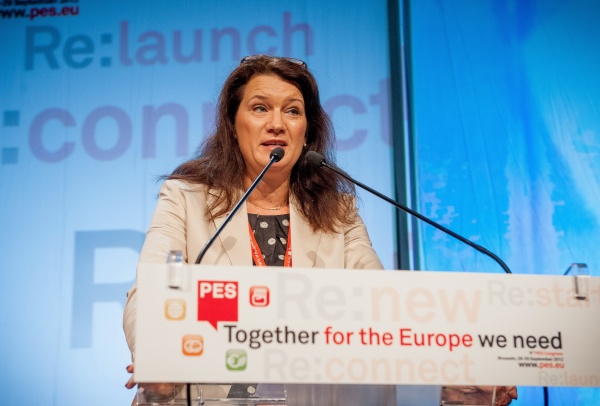 Sweden will seek support for an EU-wide arms embargo against Turkey at a meeting of EU foreign ministers next week, amid Ankara’s ongoing offensive in northern Syria.

After a meeting on Friday with the Swedish parliament’s Committee on European Affairs, Foreign Minister Ann Linde says she is “glad a unanimous EU committee supports moving for an arms embargo”.

This could include “economic sanctions or sanctions against individuals.” Sweden would not propose those measures straightaway at Monday’s meeting but would ask the EU to look into it if the situation deteriorates.

Linde said members of the Swedish EU committee mentioned that a similar discussion was ongoing in other member states.

Sweden has not issued export permits for military combat equipment to Turkey in 2018 or 2019, the foreign minister says.