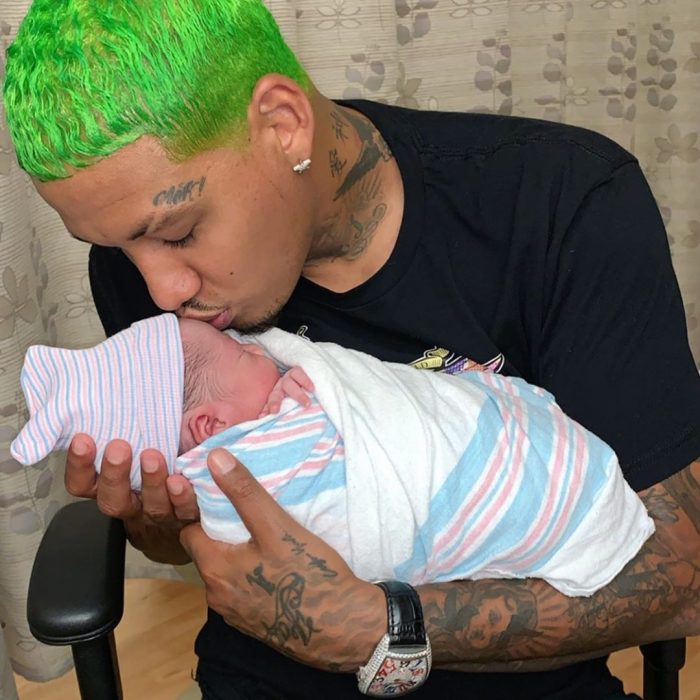 Amber rose is also a mum to 6-year-old Sebastian Taylor Thomaz, who she co-parents with rapper Wiz Khalifa.

Rose announced her second pregnancy in early April by sharing a photo of her growing baby bump.

On Instagram, her boyfriend announced, “Thank u @amberrose for loving me so much that u put ur body thru it 2 bring my in2 the world. I could never be as strong as u. Slash a rockstar.”