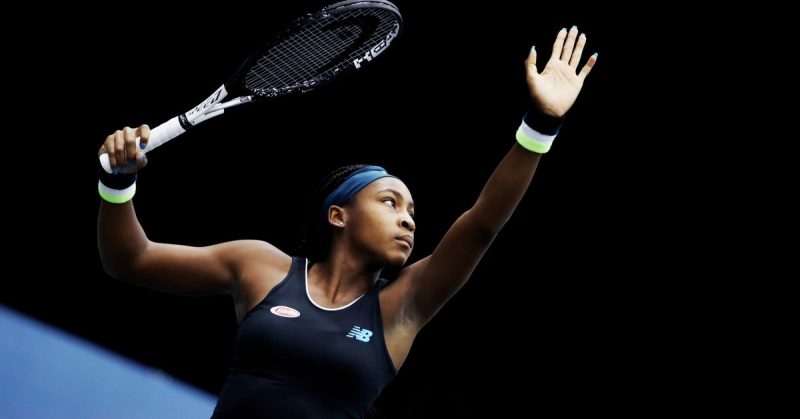 Petkovic, now ranked 75th in the world by WTA had won 6 WTA and 9 ITF titles. She was ranked in the Top 10, at the height of her career.

Coco now awaits the winner of the second semi-final between Ekaterina Alexandrova and
Jelena Ostapenko, to fight for her first WTA championship. Jelena was 2017 Roland Garros champion, while Ekaterina was 2018 Linz runner-up. She is seeded eight in the tournament.

Coco, who is yet to be 16, reached her first WTA Tour semi-final on Friday with a stunning win over world number eight Kiki Bertens at the Linz Open.

The 15-year-old, in the main draw as a lucky loser after initially failing to qualify, produced another demonstration of her enormous potential by claiming her first victory against a top-10 player.

American Gauff, who reached the fourth round at Wimbledon as the tournament’s youngest Open era qualifier and then the third round at the US Open, saw off Dutch player Bertens 7-6 (7-1) 6-4 in an hour and 37 minutes.

She becomes the WTA Tour’s youngest finalist since 2004.