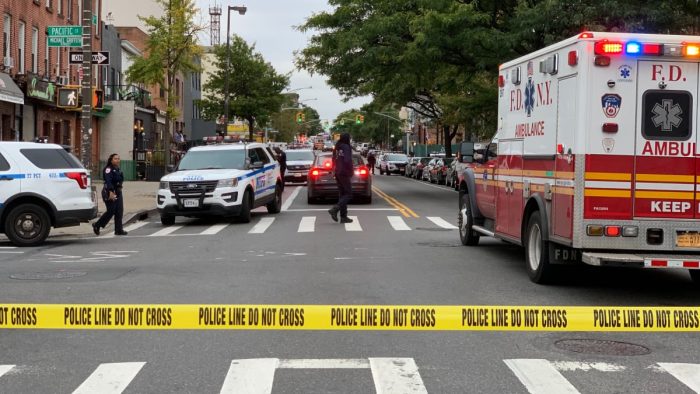 Shooting at a private club in Brooklyn on Saturday morning

At least 4 persons have died and three severely injured in a mass shooting in Brooklyn, United States, the latest in gun violence to rock the country.

The early morning shooting occurred outside a Brooklyn nightclub at a place in Crown Heights, and happened just after 7am. .

NYPD units have given conflicting information regarding how many shooting victims there are, but it’s believed there were at least nine victims injured. All had been taken to hospital and no arrests made yet.

New York Post reported that multiple people have been brought in by the police for questioning. The motive behind the attack remains unclear.

Crown Heights has been plagued by a series of shootings in recent months, with two injured in a midnight attack last Sunday. A father of three, a 27 -year-old man and a 59-year-old clipped by a stray bullet were all among those shot last month, while an 11-year-old child was shot in the neighbourhood earlier this summer.