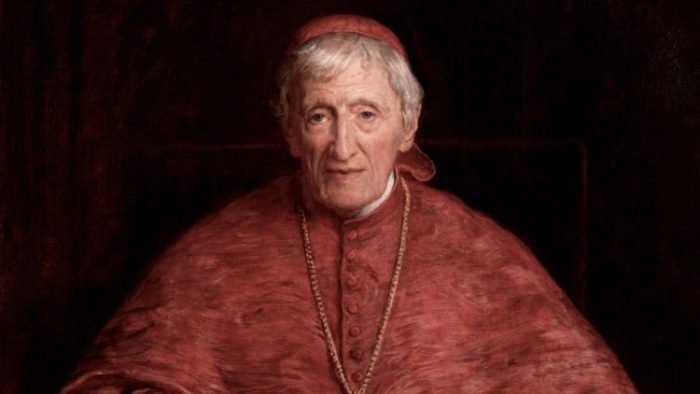 Pope Francis will be leading a so-called canonisation Mass for Newman and four other sainthood candidates in St Peter’s Square, starting at 10.15 am (0815 GMT).

Prince Charles will be leading the British delegation attending the ceremony, his office said last month.

In an editorial in the newspaper L’Osservatore Romano, Charles said the canonization “will be a cause of celebration not merely in the UK, and not merely for Catholics, but for all who cherish the values by which he was inspired.”

“In the age when he lived, Newman stood for the life of the spirit against the forces that would debase human dignity and human destiny. In the age in which he attains sainthood, his example is needed more than ever,” the Prince of Wales asserted.

Newman, who lived from 1801 to 1890, joined the Catholic Church in 1845, a decision that caused him to be ostracized by friends and family but paved the way for greater acceptance of Catholicism in Anglican Protestant Britain.

Relations between the Anglican and Catholic Church are now very good.

Newman also established the Birmingham Oratory, a religious community that is part of the Congregation of the Oratory of St Philip Neri, and was the founder and first rector of University College Dublin in Ireland.

One year before his death, he was made a cardinal by Pope Leo XIII.

The last people from England to have been canonized were the so-called Forty Martyrs, elevated to sainthood in 1970 by Pope Paul VI.

According to dpa, they were Roman Catholics executed during the Reformation period of the 16th and 17th centuries.