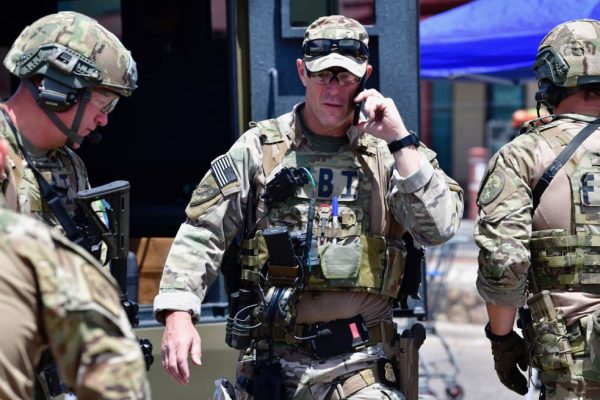 Five persons were critically injured after being shot in a Chicago neighbourhood on Saturday evening, according to Chicago Fire Department officials.

CFD officials said the victims were shot in the 6700 block of West Irving Park Road in the Dunning neighborhood and were transported to local hospitals in critical condition.

This is the third shooting incident in the USA today, beginning with an attack outside a nightclub in Brooklyn New York, where four persons were killed and nine persons injured.

There was also shooting at a wedding ceremony at a church in Pelham, New Hampshire, according to police.

The shooting occurred at New England Pentecostal Church in Pelham, a city of 13,000 in southeast New Hampshire near the Massachusetts border