The good and bad sides of Big Brother Naija 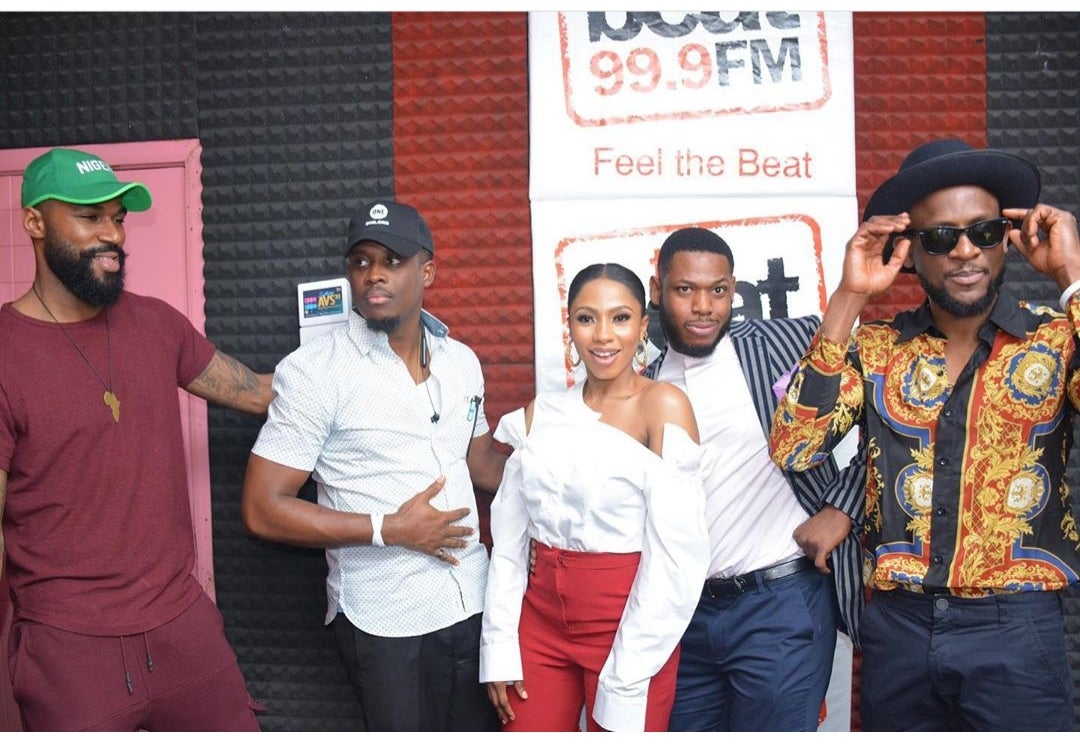 The edition had 26 housemates in all. Twenty-one housemates began the game, five later joined. One housemate was disqualified and five made it to the final.

Despite its unbelievable popularity, the reality show has elicited divergent views and comments.

Here are the good and bad sides of Nigeria Big Brother Naija show.

The BBNaija is a fascinating social game, which reveals how the human mind works. It doesn’t only bring out the best or worst in the confined contestants, but also in the viewers.

After the first few days, the housemates become comfortable in the house and forget that they are being watched by millions of people. They become a reflection of how several people, irrespective of their age and status, really think, talk or act when they don’t think anyone is watching.

The show is meant to be an ensemble of bright Nigerian minds putting their skill sets to work in line with teamwork ethic, ability to work under pressure and the application of creativity in the actualization of assigned tasks.

Viewers learn about having a strategy on any mission they are going into. Many BBNaija contestants go into the house with different strategies to beat their fellow housemates and win viewers’ hearts. It could be the use of pity, romantic relationship, humour or wildness. And while some turn out successful, others don’t.

But it’s always interesting to watch the strategy play out and how viewers connect with what works for them.

Viewers also see the contestants’ lifestyle as what someone else is doing with their life and how they solve their problems.

So by watching a show like Big Brother Naija, viewers are able to compare and contrast their own lives with those on the show.

The show can also be described as an avenue to discover hidden talents. It is a place where potentials are harnessed.

Outside the social aspect of the show, it is also an avenue for promoting unity among Nigerians. Viewers can learn from the show such as how to live with people with different upbringing, among others.

The BBNaija house also has heavy influence of Nigerian culture drawn across different geopolitical zones of the country.

For Relationships and Intimacy

During the show, you can expect at least one unique friendship, relationship or sexual encounter among the housemates. From last year’s show, we had the Bamteddys (Bambam and Teddy A) who are now officially married.

Many people also watch the show for relaxation, away from a stressful day and the bad news on and offline.

They won’t engage or contribute to any conversation about the show at work or on social media. No thinking is needed, they just sit back and get a kick out of watching and laughing at the drama the housemates have to offer, especially during the Saturday house parties and the arena games.

Many individuals and religious groups accused the organisers of the show of promoting immorality. They said the show was pornographic.

People with intelligence are not known to win Big Brother Naija. Critic, Daddy Freeze submitted that people with intellectual prowess are rare in the show, unlike contestants of ‘Who Wants To Be A Millionaire.’

Many have argued that Big Brother Naija promotes lewdness and moral depravity. Romantic scenes are common in the reality show. Example is the case of Khafi and Gedoni, Mercy and Ike, among others.

Khafi and Gedoni got weeks of airtime as the whole country speculated on their sex lives, Ike and Mercy had oral sex in full view of the camera in what was clearly a crude attempt to go viral. Tuoyo’s entire story-line revolved around his career as a moonlighting stripper.

While some individuals enjoy watching housemates engage in sexual activities, others fantasise about the body features of these housemates. The indecent behaviour and live sex on a TV show does not portray the Nigerian conservative culture about sex.

This was why Professor Ishaq Akintola, Director, Muslim Rights Concern (MURIC) called on the government to ban the show for promoting indecency.

Though the platform has led to the discovery of talents in Nigeria, some Nigerians are of the view that sexual interactions should be reduced to the barest minimum, with the show modified to fit into the Nigerian culture.