Trump orders US troops out of northern Syria 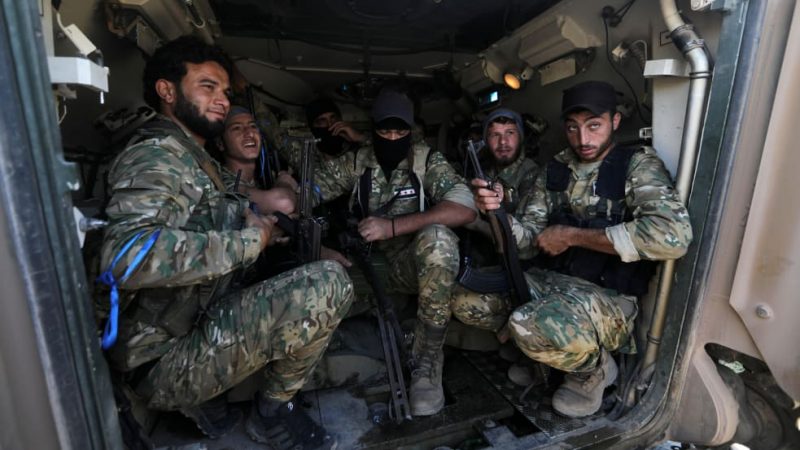 US troops in Syria

Esper said Trump made the order Saturday night for “a deliberate withdrawal of forces from northern Syria,” without providing a timeline.

It marks the latest controversial move by Trump, who is being widely criticised for leaving the Kurdish forces to face a possibly devastating Turkish assault.

Esper said the U.S would withdrawal less than a 1,000 troops, in a separate interview on Fox News Sunday.

“We did not want to get involved in a conflict that dates back nearly 200 years between the Turks and the Kurds and get involved in yet another war in the Middle East,” he said on CBS.

Esper said he does not know whether Turkey would fire deliberately on U.S forces.

“I don’t know whether they would or wouldn’t,” he said.

The defence chief added that the Kurds are looking to strike a deal with Russia to protect them from Turkey.

Turkey started its operation in northern Syria on Wednesday, saying it is targeting Islamic State extremists and Kurdish militias.

The U.S has been allied with Syrian Kurds since 2014 in the war against Islamic State, and together they worked to defeat the territorial caliphate.

The Kurdish-led force lost some 10,000 people in the war.

Ankara considers the Kurdish militias to be linked to the outlawed insurgent group in their country.