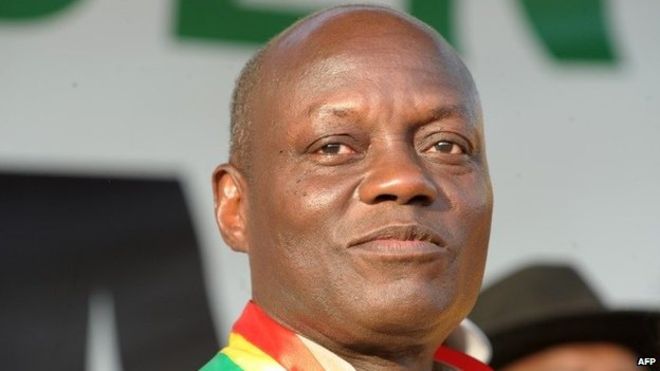 Jose Mario Vaz: 12 other candidates slugging it out with him

The Supreme Court of Justice of Guinea-Bissau published Monday a provisional list of 13 candidates for the upcoming presidential elections, including incumbent President Jose Mario Vaz.

According to the list, Vaz will run as an independent candidate. Winning of the legislative elections in March, the African Party for the Independence of Guinea and Cape Verde (PAIGC) will be represented by former Prime minister Domingos Simoes Pereira.

The six unsuccessful candidates, including the only female candidate Nancy Schwartz, were not validated due to “incomplete files”.

However, they have 48 hours to appeal to the Supreme Court.