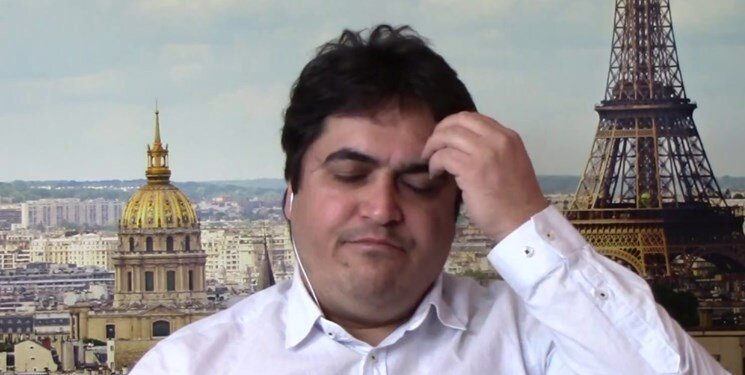 Agents of Iran’s Revolutionary Guards have captured and returned to Iran an exiled journalist who allegedly fueled anti-government street unrest across the country in 2018 using social media, Iranian state television reported on Monday.

Ruhollah Zam, a journalist-turned-activist, who headed Amadnews with more than one million followers on social media, was based in France and other parts of Europe.

Zam’s capture was a “complex operation using intelligence deception,” the Revolutionary Guards Corps (IRGC) said in a statement carried by the television. The statement did not say where the operation took place but appeared to suggest he was detained in Iran, saying he was held after being “guided into the country”.

Amadnews was suspended by the messaging app Telegram in 2018 after Iran accused it of carrying calls for violence during protests that started in late 2017 and continued across the country. But the channel soon reappeared under a new name.

Iran’s authorities accused the country’s foes of fomenting the unrest, which began as protests about economic hardship and corruption, but turned into political rallies. Officials said 21 people were killed during the unrest, the boldest challenge to Iran’s leadership since 2009.

The statement added that his arrest was a victory of the Guard’s intelligence forces over Western intelligence.

Zam’s Telegram channel was hacked and a message of his arrest went to its subscribers.

Iran’s clerical rulers have a contradictory attitude toward the internet.