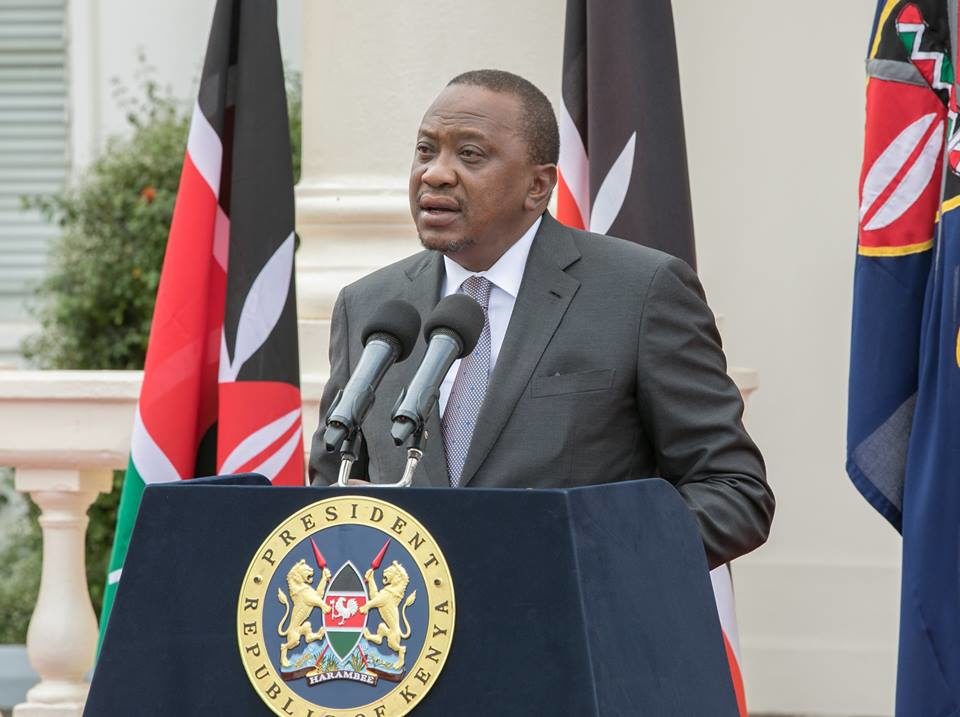 Kenyan President Uhuru Kenyatta will on Wednesday launch phase 2A of Standard Gauge Railway (SGR) linking the capital Nairobi to the resort town of Naivasha, a regional administrator said on Monday.

Mbogo Mathioya, Naivasha sub-county commissioner, said that the launch of the 120 kilometers modern railway would coincide with that of an Internal Container Depot at a dry port near Naivasha town.

“The SGR extension to Naivasha is now complete and on Wednesday the Head of State will officially launch it by opening all the stations along the route. The president will also use the occasion to launch the Internal Container Depot which will be located around the 1,000 acres gazetted for the industrial park,” Mathioya said.

He added that contentious issues around compensation of landowners where the dry port would be established were being addressed by the government.

Traders said they anticipated a “windfall” after the launch of Phase 2A of SGR “that is expected to stimulate investments in the Kenyan hinterland”.

James Mugo, a shop owner, said that the SGR would be a game-changer owing to the seamless movement of bulk cargo and passengers across the vast plains of the northwestern parts of Kenya.

“We are anticipating brisk business upon the launch of phase 2A of SGR. Transporting goods from Nairobi to Naivasha and other rural towns will be faster and cheaper” he said.

“Already, new investors have promised to start incoming generating activities that will benefit local youth. We look forward to the revival of rural commerce once SGR phase 2A is operational,” Mugo added.

Nahashon Ole Kipenchu, a cattle keeper said that both pastoralists and small scale farmers were optimistic that the extended modern railway would revitalise the rural economy through the enhanced movement of industrial goods.

“It will be possible for us farmers and cattle keepers to transport our produce to the nearest markets using the SGR. We expect more businesses to spring up in rural towns once the SGR is launched,” Kipenchu said.