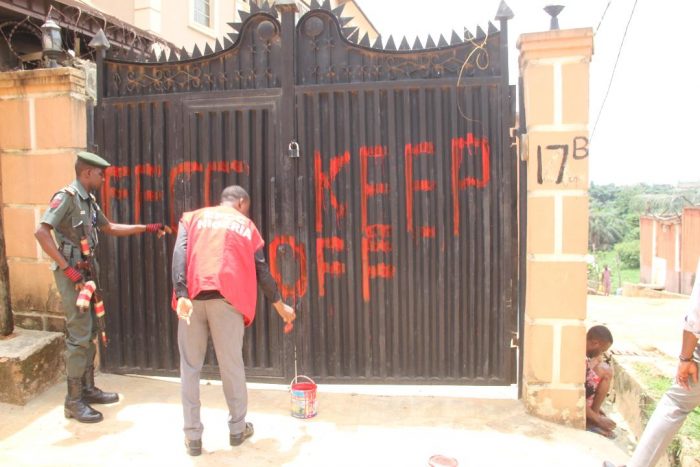 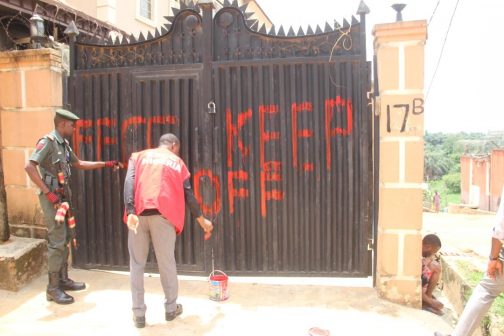 Niger state government has closed down over 2,000 privates schools in Suleja Local Government Area and other parts of the state for operating below government-approved standards.

Alhaji Abubakar Aliyu, Permanent Secretary of Niger Ministry of Education, disclosed this when he received the state Chapter of the National Association of Proprietors of Private Schools (NAPPS) in Minna on Monday.

Aliyu disclosed that the schools were closed down for operating below standard in terms of infrastructure, offices, toilets, water, and human resources.

“We have a monitoring team from the private school management board that monitors schools both in the state and local government areas to ensure that they operate within the approved standard. This is part of government efforts in ensuring we provide qualitative education in the state,” he said.

Aliyu gave assurance that the government would address the issue of multiple taxations bothering operators of private schools.

“I will relate your complains to the governor so that we can come up with a policy that will harmonise payment of taxes by private schools.”

Earlier, Dr. Sally Bolujoko, National President of NAPPS, said that the celebration would provide an opportunity for the association to examine relevant issues in the education sector and proffer solutions.

Bolujoko, who was represented by Mr. Femi Alalade, the state Chairman of the Association, called on the state government to address the issue of multiple taxations on private schools by the state Board of Internal Revenue.

He disclosed that each private school had been paying 25 different taxes to the board and called on the government to harmonise tax payment.