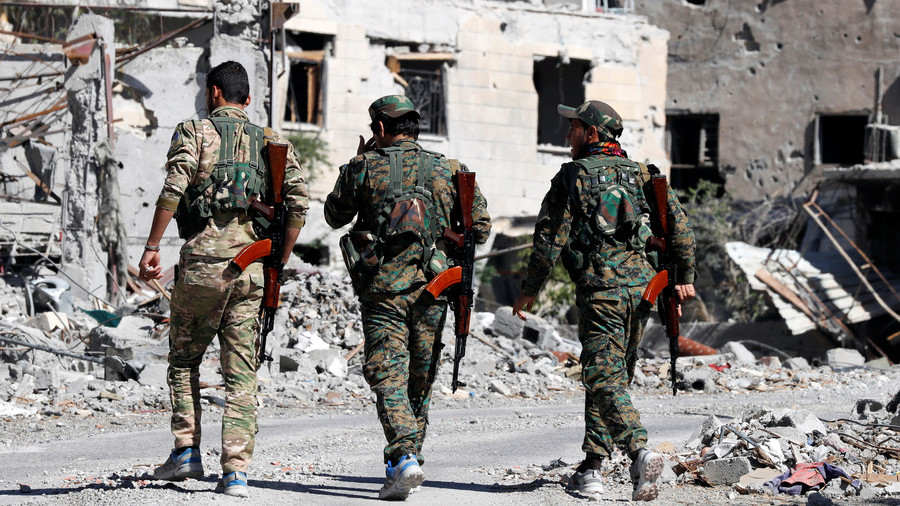 Syrian Government forces were on Monday deployed to Kurdish-led areas in North-Eastern Syria following an agreement between the Kurds and Damascus to confront a Turkish incursion into the area, a monitor group and state media reported.

The move meant Syrian troops were around six kilometres away from the Turkish border.

Turkey started an incursion into northern Syria on Wednesday, targeting Syrian Kurdish militias, which it said had links to the outlawed Kurdistan Workers’ Party (PKK), waging an insurgency within the country.

The Britain-based Syrian Observatory for Human Rights said government forces had entered areas between the cities of al-Hassakeh and Ras al-ain. Rami Abdel-Rahman, head of the observatory, said the forces would be moving deeper as well.

However, Syria’s state News Agency (SANA), reported that government forces had also entered the town of Tal Tamr in the North-Western part of al-Hassakeh province, where they were received by local families.

Earlier, the embattled Syrian Kurds said they had agreed with Damascus to deploy government forces along the border with Turkey, in a step signaling rapprochement between the two sides.

The Kurdish authority in North-Eastern Syria said in a statement that the agreement was aimed at repulsing aggression and liberating the areas that the Turkish army and its mercenaries had entered.