Texas Policeman who killed blackwoman Jefferson in her home resigns 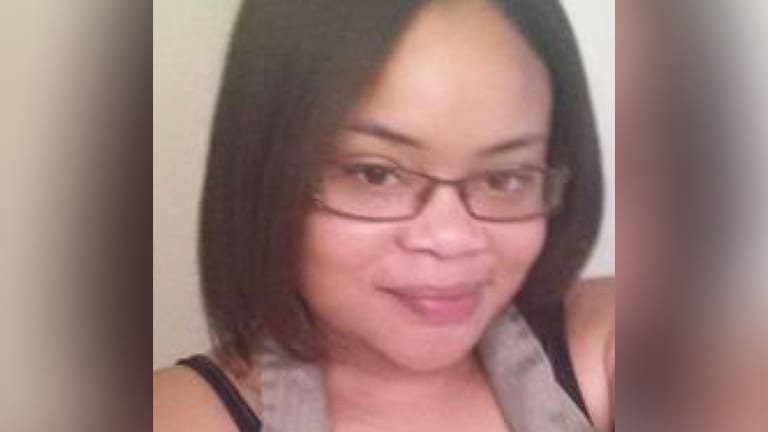 A white Fort Worth police officer who fatally shot an African-American woman in her home while she played video games with her 8-year-old nephew has resigned from the force.

The policeman, Aaron Dean, who had served on the force for 18 months could face criminal charges, the interim police chief said Monday.

Atatiana Tay Jefferson, his victim, worked as a pharmaceutical sales representative. She was 28 years old.

The shooting took place less than two weeks after former Dallas police officer Amber Guyger was convicted of murdering Botham Jean, a black man shot in 2018 as he ate ice cream in his home.

Chief Ed Krauss said Dean, would have been fired and is considered dishonourably discharged from the department. Krauss also said the U.S. Justice Department will examine the case for possible civil rights violations.

Atatiana was shot through her bedroom window early Saturday by Dean, who was responding to a call from Atatiana’s neighbour who was concerned because her doors were open.

Hours before Krauss spoke Monday, family members held their own news conference demanding that the officer be fired and criminally charged. Ashley Carr said her sister was killed by the officer’s “reckless act” and said the federal government should take over the investigation.

“There is simply no justification for his actions,” she said. “We demand justice for Atatiana thorough an independent and thorough investigation.”

Added Jefferson’s brother, Adarius Carr: “This man murdered someone. He should be arrested.”

Police also released audio of a neighbour’s calm call to a non-emergency phone number that sent police to the home.

S. Lee Merritt, a lawyer for Jefferson’s family, said police not only violated Jefferson’s rights but also made “common sense” mistakes. And he called release of a photo of a gun found in the bedroom “obscene,” saying no connection had been made between the gun and the shooting.

“Why this man is not in handcuffs is a source of continued agitation for this family and for this community,” Merritt said