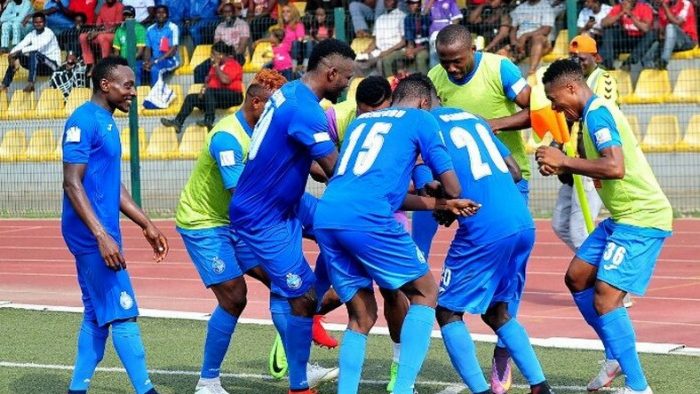 Date for commencement of the 2019/2020 Nigeria Professional Football League (NPFL) season has now been fixed by organisers of the tournament, the League Management Company (LMC), to be November 3.

The new date is being backed by the conduct of the draw for the competition, held late on Monday in Abuja.

The News Agency of Nigeria (NAN) reported that the draw was supervised by the LMC Chairman, Shehu Dikko, and the company’s Chief Operating Officer (COO), Salihu Abubakar.

According to the LMC, the league will revert to its original format of the 20 clubsides represented in a single NPFL log.

During the course of the season, which will run from November to May, each club will play in a double round-robin system.

They will face each other once at their home stadium and once at that of each of their opponents, for 38 games each.

After a long consultative meeting which began at 6 p.m. and ended at 12 midnight, it was also agreed that the long-awaited season will now kick off on Nov. 3.