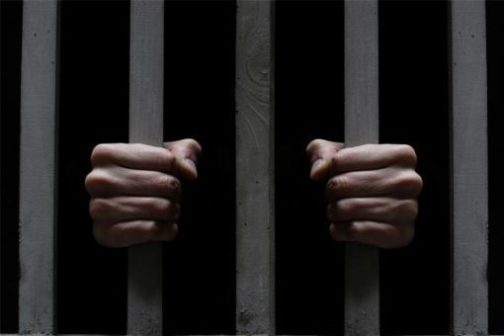 Twenty-seven-year-old Amosu Ali, who pleaded guilty to stealing a motorcycle, was on Tuesday remanded at the Kirikiri Correctional facility by an Ikeja Magistrates’ Court.

The defendant, a resident of the Agege area, Lagos, had pleaded guilty to the one-count charge of stealing.

Earlier, the Prosecutor, Insp. Emmanuel Ajayi had told the court that the defendant committed the offence on Sept. 23 at Abule-Egba, Lagos. He said that the defendant was found in possession of an unregistered motorcycle, suspected to have been stolen.

“The police on patrol arrested the defendant when he abandoned the motorcycle and took to his heels on sighting them. With his action, the police suspected that the motorcycle must have been stolen; they pursued him and arrested him.

“He confessed that he stole the motorcycle in Agege and wanted to sell it for his customer in Abule-Egba. He was taken to the station,” the prosecutor said.

The offence contravened Section 287 of the Criminal Law of Lagos State, 2015, which stipulates three years imprisonment for stealing.

The Magistrate, Mrs. O.O. Fagbohun ordered that the defendant would remain behind bars pending sentence at the next date of adjournment.

Fagbohun adjourned the case until Oct. 21 for sentence.