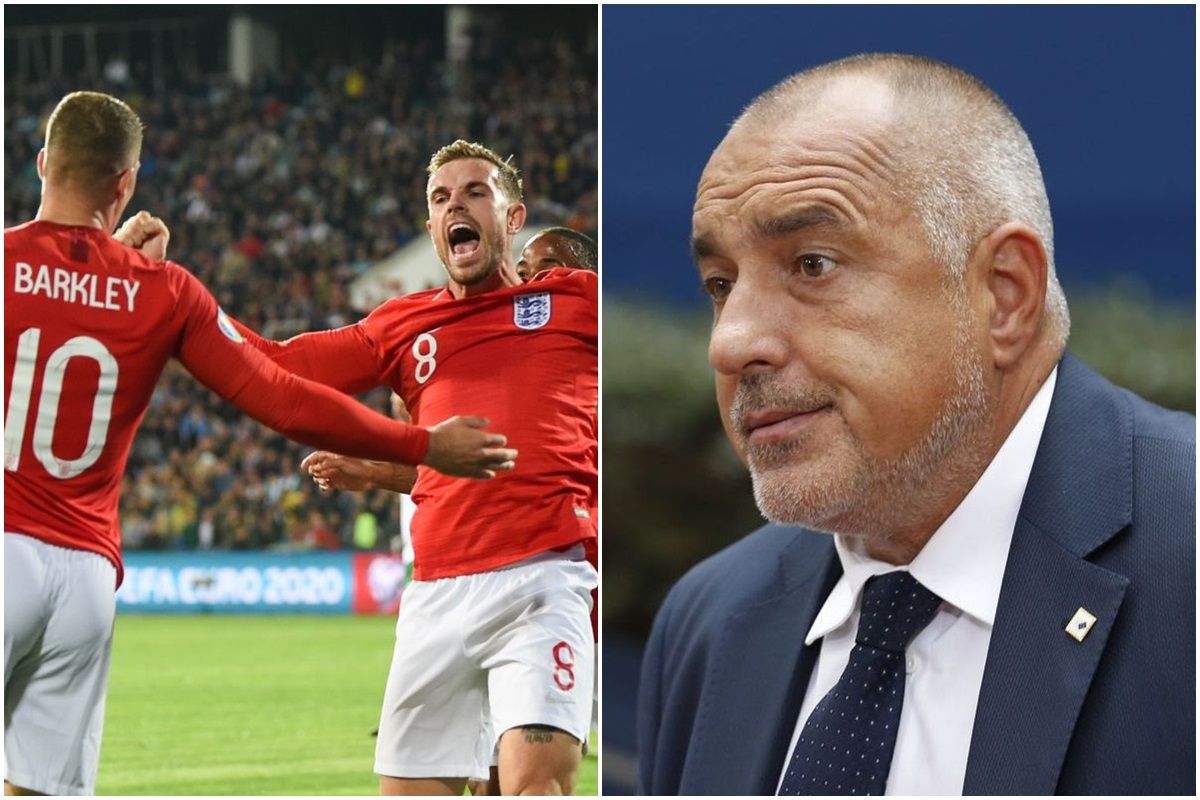 Prime Minister Boyko Borissov called earlier on Tuesday for Mihaylov to step down after the match, won 6-0 by England, was temporarily halted by the referee to tackle abuse from the crowd under a three-step protocol by European soccer governing body UEFA.

“Of course he would not resign,” BFU’s spokesman Hristo Zapryanov said. “The state has no right to demand that and interfere in football. The football union cannot be held responsible for the hooliganism of a group of people.”

Zapryanov said that the BFU’s executive committee will have a meeting on Friday where Mihaylov will make a statement.

A group of black-clad Bulgarian fans, some of whom were making right-wing salutes, were moved from an area behind the dugout at the Vasil Levski National Stadium with home team captain Ivelin Popov trying to appeal to the supporters in a heated discussion at halftime.

“I urge Borislav Mihaylov to immediately resign as president of the Bulgarian Football Union!” Borissov posted on Facebook after the footage of Monday night’s match was seen around the world on television and social media.

“It is unacceptable for Bulgaria, which is one of the most tolerant countries in the world, and people of different ethnicities and religions live in peace, to be associated with racism and xenophobia” Zapryanov added.