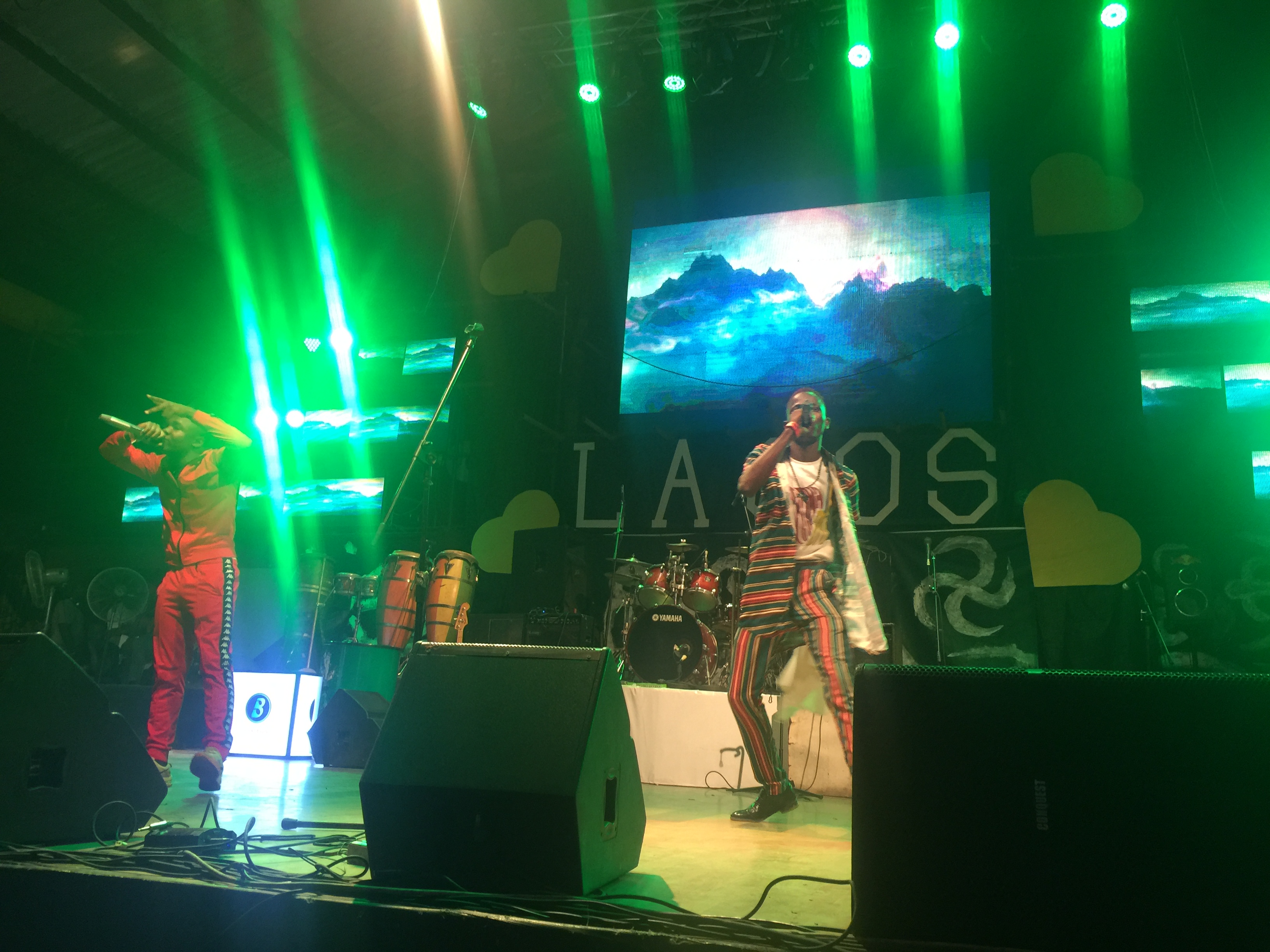 Felabration 2019 Music Concert kick-started on a good note with energetic and electrifying performances from Nigerian artistes and performers who graced the event at New Afrika Shrine, Ikeja, Lagos.

Felabration’s concert which is running under the theme ‘From Lagos With Love’, started on 14 October and will be wrapped up on 20 October, a non-stop party’ that celebrates the life and legacy of Afro-beat legend, Fela Anikulapo-Kuti, championed by Yeni Kuti.

The first day of the concert was full of exciting performances from musicians representing a variety of genres.

Among the artistes of the night was Nigerian singer and performer, Olatunji Oladotun Alade, popularly known as Dotman, who thrilled music lovers with his famous hit singles “Akube”, “Frenemies”, “My Woman”, “Afro Girl and “Omoge”.

Senior Boyz Record Acts, TROD, PICAZZO RHAP, and YOMI BLAZE also delivered energetic performances. While versatile fast-rising singer and one of the next voices of Lagos streets Zinoleesky, the SHOW KILLER turned the show upside down with his infectious performance.

Nigerian singer and a member of the R&B musical group “L.O.S” Tomi Thomas, also delivered a marvelous performance with his band.