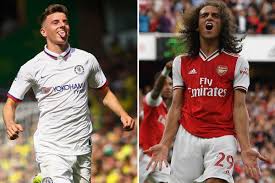 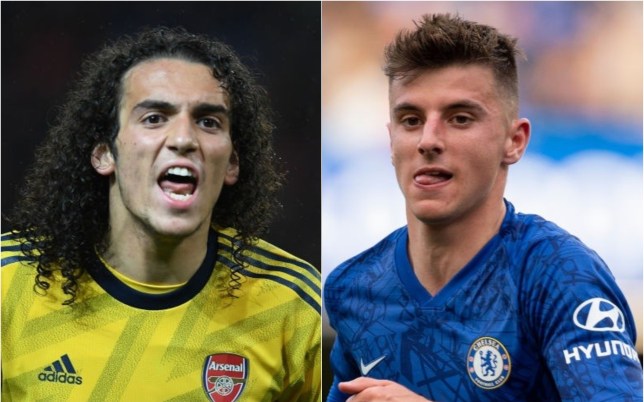 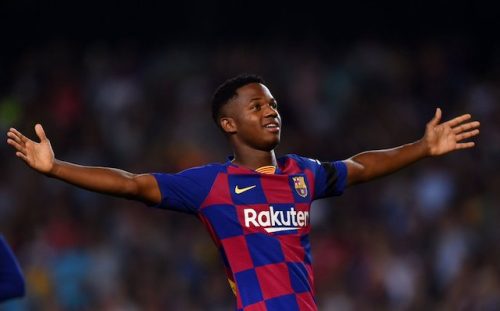 Barcelona’s Ansu Fati became the surprise package of the list because he had only played five times this season.

The award was created by Italian newspaper Tuttosport in 2003 for players under the age of 21 who are playing in Europe.

The winner will be announced in Turin on December 16.