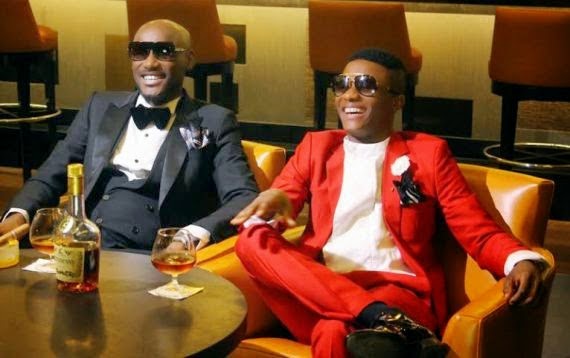 Nigerian international music superstars Wizkid and Tuface Idibia, popularly called 2baba, alongside other African artistes are set to hit Dubai with the best of Afro-music at One Africa Music Fest.

The music fiesta is slated to hold on Nov. 15 at the Festival Arena, Dubai Festival City.

The event is organised by payment processing company, Interswitch, Air Peace and GTB, among other sponsors.

According to the organisers, the One Africa Music Fest, now its second edition, is a platform to showcase Africa’s best and brightest talents to position the continent within the entertainment industry on a global level.

It is also aimed at securing collaborations between African music artists, businesses and communities, among other social connections.