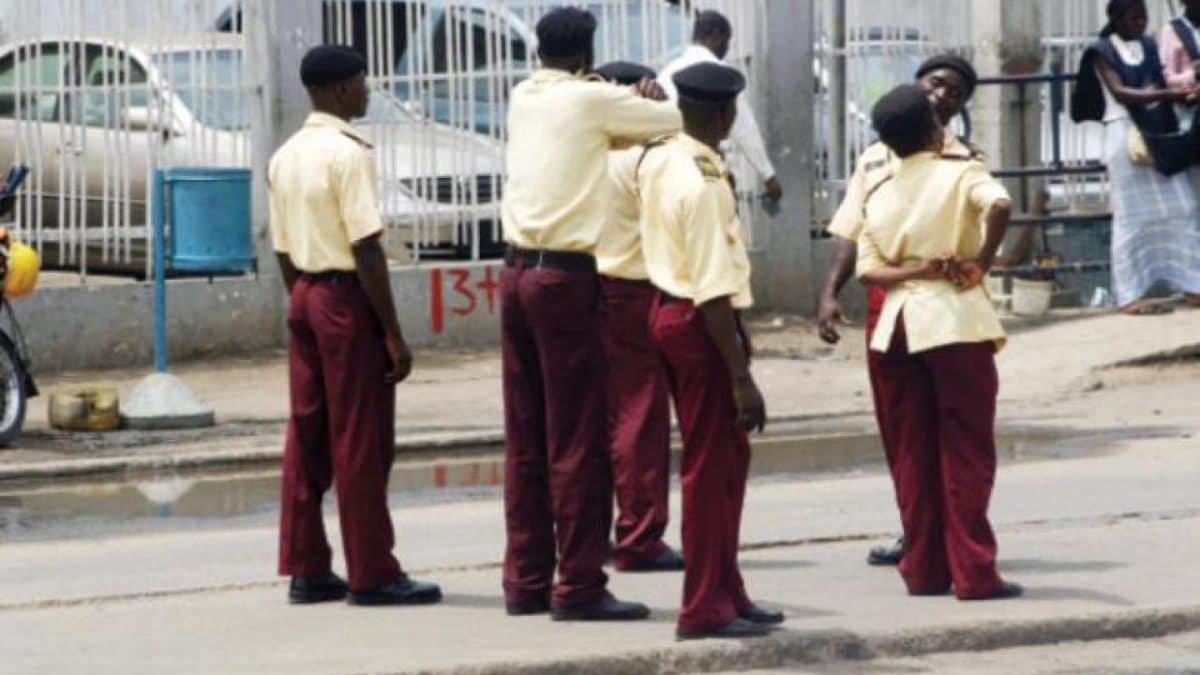 The Lagos State Traffic Management Authority (LASTMA) has said that the planned road closure at Yaba level crossing had been postponed.

The LASTMA’s spokesman, Mr Olumide Filade made this known in a Public Notice made available in Lagos on Wednesday night.

The authority in travel advisory had earlier on Wednesday announced the road closure at the railway level crossing in Yaba following the ongoing construction of Lagos-Ibadan standard gauge rail line.

According to the travel advisory earlier made available, the level crossing will be closed from 8:00 p.m. on Wednesday to 1: 00 a.m on Thursday.

LASTMA, however, in a contrary statement, said that the China Civil Engineering Construction Company (CCECC) just intimated the state government that the planned work at the level crossing had been postponed.

“The construction company working on the Ibadan-Lagos standard gauge line rail project has just notified the state government that the planned works at the Yaba rail crossing has been put on hold for reasons beyond their control.

“The company has therefore tendered an unreserved apology for all inconvenience that the earlier announced closure must have caused road users within the axis.

“CCECC hereby affirms that the rail works postponement was unavoidable and promise that adequate notice would be made available in future in order for Lagos road users to plan their journey,” the statement said.

The authority had earlier advised motorists to use alternative routes and promised that its personnel would be on ground to manage the traffic.