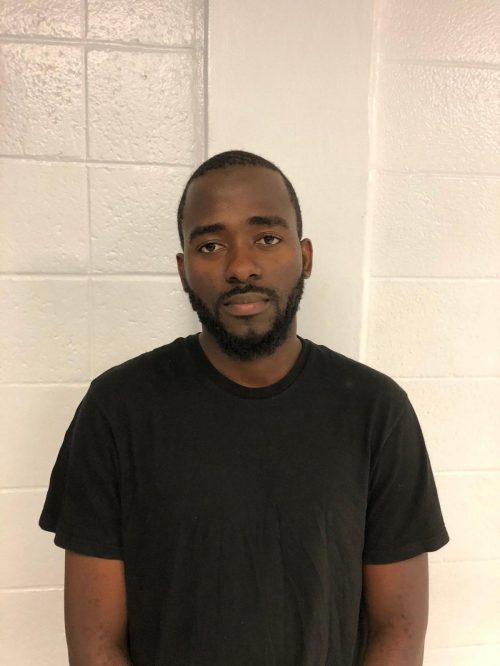 Vincent Izuchukwu Ezeocha: arrested in US for online scam

A Nigerian Vincent Izuchukwu Ezeocha has been arrested for allegedly stealing more than $22,250 online from a victim in Acadiana, Louisiana, in the United States, the Attorney General Jeff Landry said Tuesday.

Ezeocha has the double problem that he has been staying in the US illegally after his visitor’s visa expired.

He was staying in Chicago before his arrest.

Operating out of Chicago, Ezeocha allegedly contacted the victim while purporting to be a New Mexico merchant with whom the victim had previously done business.

Ezeocha allegedly arranged for another transaction and used Chicago bank accounts to route the illicit funds to himself. The New Mexico merchant had previously suffered a network intrusion that compromised the merchant’s email database.

“This case should be a reminder to businesses and consumers to take a few extra steps to keep their information safe online,” added attorney General Landry. “And this case is further proof of the need for comprehensive immigration reform.”

On Monday, the police stopped Ezeocha for speeding in Tangipahoa Parish and determined Ezeocha was wanted by the Louisiana Bureau of Investigation for felony charges in Lafayette Parish, at which time he was booked in Tangipahoa as a fugitive for LBI.