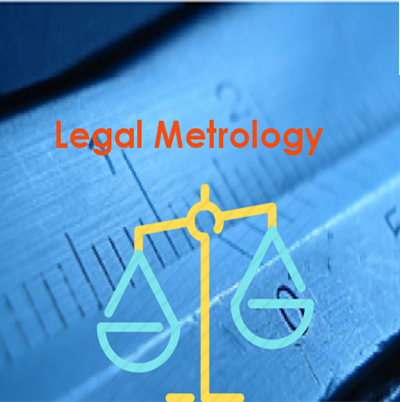 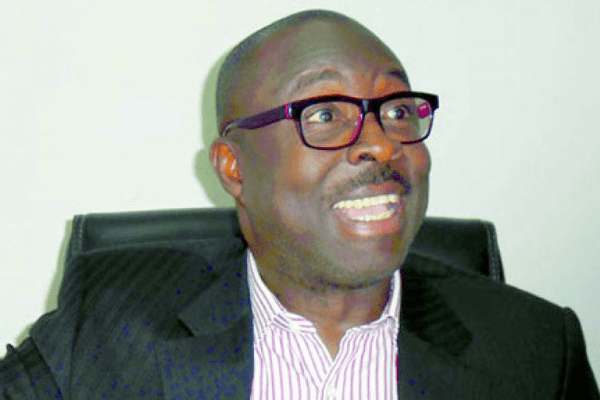 The Federal Government said it would continue to address challenges facing legal metrology in the country to impact positively on national industrial development and trade competitiveness in the global market.

Mr Richard Adebayo, Minister of Industry, Trade and Investment, said this on Tuesday in Abuja at the inauguration of Laboratories, Vehicles and Award of Testamur to Graduating Inspectors under the Weights and Measures Department of the ministry.

The minister, in the company of Amb. Mariam Katagun, Minister of State in the ministry, inaugurated 10 newly purchased Toyota Hilux utility vehicles and Rehabilitated Legal Metrology Laboratories to compliment the mandate of the department.

The ministry also presented testamur certificates to about 150 newly trained Inspectors of Legal Metrology Officers of Weight and Measures of the ministry.

Adebayo said that the ministry was aware of the challenges the department faced in the dispensation of its functions which made the management to procure 10 operation vehicles to assist in carrying out its functions efficiently.

He reiterated its commitment to address challenges facing legal metrology in the country, adding that the officers should ensure that their responsibilities to the nation were performed with minimal adversity.

He expressed appreciation at the performance of the metrology officers in the just concluded programme that led to their obtaining Weights and Measures Testamur as provided by the WM Act Cap W3 LFN 2004 (as Amended).

“This department’s determination is to contribute to the economic growth of Nigeria, create wealth, generate employment, block economic leakages in the area of a robust National Quality Infrastructure.

“This will impact positively on our national industrial development and trade competitiveness in the global market. With this, I wish you to display diligence and commitment in carrying out your statutory functions.

“By the powers conferred upon me by the provisions of the Weights and Measures Act CAP W3 Law of Federation of Nigeria, 2004, I this day induct you as full fledged legal metrology professionals with the authority to practise in the procession,” he said.

Amb. Mariam Katagun, Minister of State, Industry, Trade and Investment, tasked the officers to always be abreast with the latest information through the use of Information and Communication Technology (ICT).

Katagun urged the department and officers to periodically upgrade their knowledge on metrology to exceed their expectations.

She also urged them to imbibe maintenance culture, adding that the ministry would like to see the vehicles and laboratory properly utilised, well kept and maintained in the near future.

Mr Edet Akpan, the ministry’s Permanent Secretary, in his remarks, also said that because of monitoring and inspection involved in the department, the new vehicles were not enough but the ministry would improve on what it had.

Akpan, while advising the 152 metrology officers on transparency and honesty, also urged the Department of Weight and Measures to continue to give training and retraining a top priority while the ministry would assist in funding its programme.

“You have to live above the norms, you are to work very hard and know what the ministry stands for, you have to sensitise the public well for them to know the right thing,” he said.

Mr Muhammed Sidi, Assistant Director, Weight and Measures Department, said that as the sole custodian of the primary standard of measurement in Nigeria, having robust and functional laboratories could not be overemphasized.

Sidi said that it was necessary because every weights, measures, weighing and measuring equipment used for trade in Nigeria must be traceable to the standards of measurement domiciled at the Legal Metrology laboratories.

He said that the laboratories, in turn, were traceable to international standards domiciled at the International Bureau of Legal Metrology (BIPM) located in Paris, France.

According to him, a typical example of where its functions have been making impacts are sales of grains by indigenous measures and verification of weighbridges at quarries and other heavy-duty premises.

He listed others as monitoring of crude oil export at terminals to ascertain the quantities exported and calibration of the measurement equipment, inspection and testing of pre-packed goods at supermarkets and stores to ensure that quoted net content is accurate.

He also added that it has made an impact in monitoring petroleum sales at filling stations, verifying hospitals weighing and measurement equipment and monitoring of non-oil exports and many other metrological controls.

Sidi said that with the signing of the African Continental Free Trade Area (AfCFTA) agreement, it was necessary to build healthy and competitive continental trade transactions.

Asides working to establish transparency and customer protection involving measurement, the ministry had generated N500 million revenue in 2018 while the revenue generated from the operations of the department was projected to be more than N5 billion per annum.