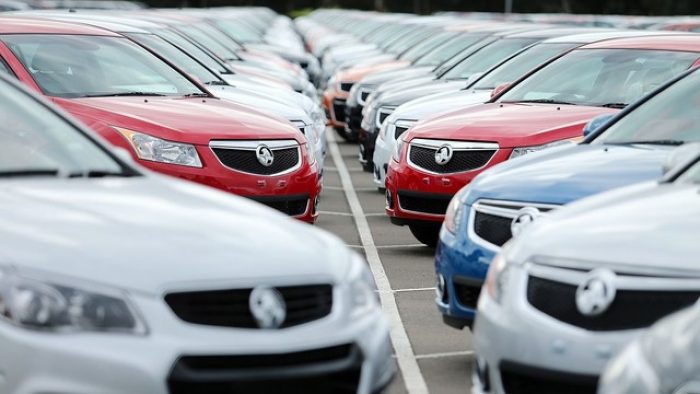 The Plateau Police Command has decried the increasing rate of car theft in the state.

DSP Terna Tyopev, the Police Public Relations Officer (PPRO) of the command said this in a statement on Wednesday in Jos.

He noted that the culprits operate as syndicates.

Tyopev identified Honda and Toyota cars as vehicles that were easily stolen by the criminals while accusing most car owners of negligence.

He said that carelessness on the part of car owners was a situation that had increased activities of the criminals.

Tyopev, however, advised car owners to fix minimum security gadgets such as pedal locks on their cars in addition to tracking devices commonly used.

The PPRO also advised owners of parks, event centres, schools and eateries, to get police presence whenever they were hosting events that would attract large turnout of people and vehicles.

“This will ensure that security around such venues is tight and the activities of miscreants are minimised within the vicinity,” he said.

The spokesperson assured citizens of the state that the command had put all modalities in place to ensure the safety of lives and property.