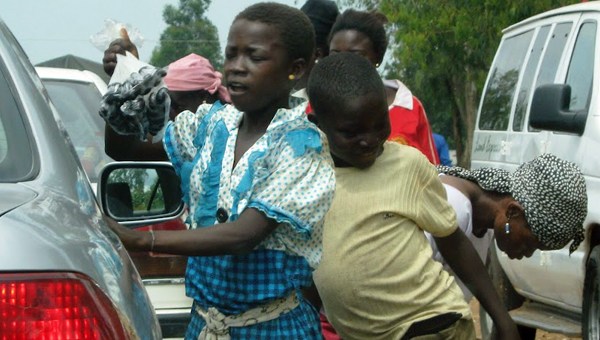 The National Commission for Mass Literacy, Adult and Non-formal Education (NMAC) says there are 65 million Nigerians that can neither read nor write in any form with 10 million out-of-school children in the country.

Prof. Abba Haladu, Executive Secretary of the commission said this while addressing the House Committee on Basic Education chaired by Rep. Julius Ihovbere (APC-Edo) on Thursday.

Haladu emphasized the need for government at all levels to have the political will to fight illiteracy to enhance sustainable development in the country.

“This is a very big challenge and the informal education sector will play a big role to return sanity to the country.

“We need to do something in a big way as a country to eradicate illiteracy,” he said.

The executive secretary said there was the need for the Federal Government to support the launch of the mass literacy programme the commission was developing.

He said the programme would improve the level of literacy in the country.

“We are calling on the House Committee to collaborate with the Senate and Executive to see how the menace of illiteracy can be eradicated in Nigeria,” he said.

Also responding to questions raised from the committee on the commission being understaffed, he said it intended to utilize the staff to ensure effectiveness in the education system.

The executive secretary said that the commission currently had a staff strength of 577 with recruitment conducted between 2011 and 2015.