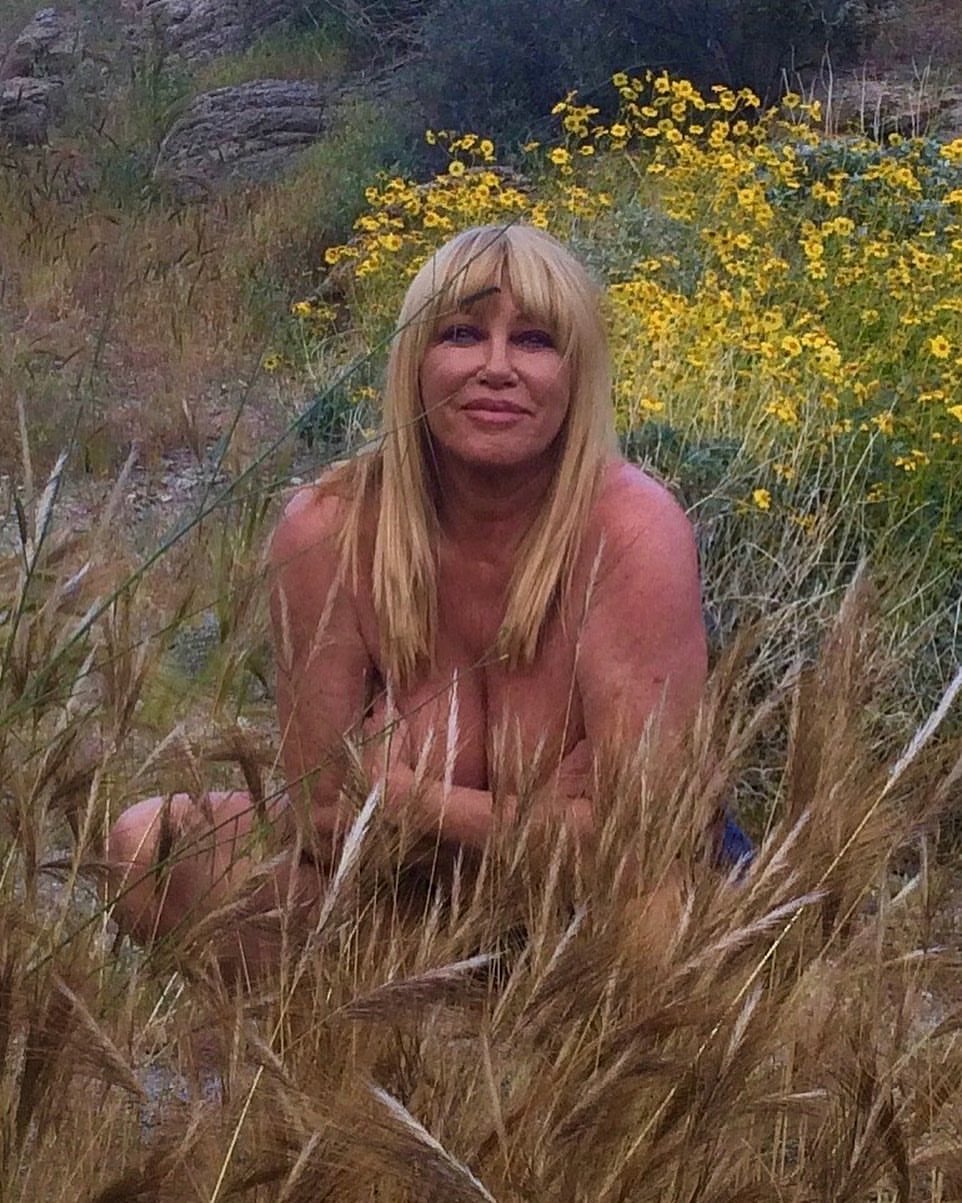 The actress and famed Thighmaster spokeswoman has previously spoken about how she maintains her health, telling ET in 2017 that she relies on exercise and “maybe 60 vitamins a day.”

“I will do yoga till I die. I do it every other day,” she said. “… And I use the Thighmaster religiously. The Buttmaster is incredible.”

Somers has also authored a series of self-help books, including Ageless: The Naked Truth About Bioidentical Hormones (2006), about bioidentical hormone replacement therapy. She has released two autobiographies, four diet books, and a book of poetry.