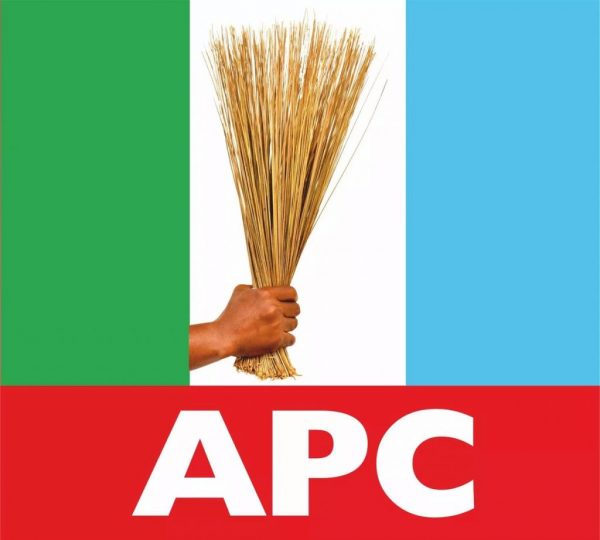 Mr. Yekini Nabena, the Deputy National Publicity Secretary of the All Progressives Congress (APC), has called on security agencies to ensure hitch-free voting during the Nov. 16 Bayelsa governorship poll.

Nabena made the call on Thursday while speaking with journalists in Abuja.

He urged traditional rulers in the state to collaborate with security agencies by giving out useful information on alleged weapons being stockpiled in the state ahead of the election.

“Bayelsa state is being transformed to a war zone ahead of the election.

“Gov. Seriake Dickson has seen clearly that defeat is imminent for his candidate and has now resorted to deploying violence to force his will on the people.

“Recently, traditional rulers from the state reported to Independent National Electoral Commission (INEC) on suspected arms stockpiled in the state.

“This is happening on the watch of the current state government,” he said.

According to him, security agencies must take the report of the traditional rulers seriously because they don’t belong to any political party and they don’t support any candidate.

“So, security agencies have a duty to protect INEC and the electorate to ensure free and safe election,” Nabena said.

He also called on security agencies to closely monitor their personnel to ensure that they were impartial in their operations before during and after the election.

According to him, people of Bayelsa are ready to defend their votes and reject the Peoples Democratic Party’s (PDP) governorship candidate.

“The popular APC candidate Mr. David Lyon has thrown the camp of Gov. Dickson into disarray.

“The recent wave of high profile defections from the PDP to the APC is clear proof that the wind of change is blowing across the state,” Nabena said.