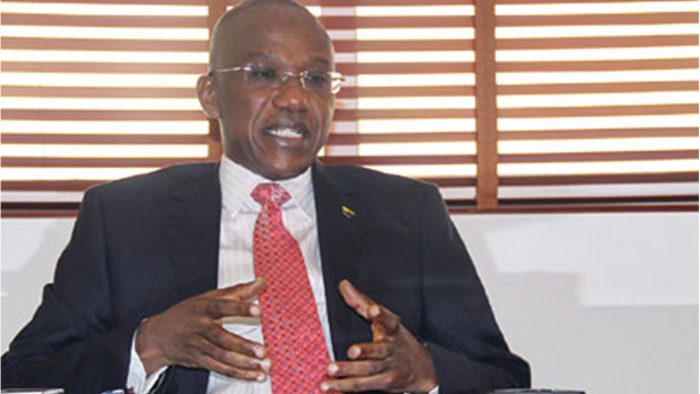 In a bid to recover a debt of N1,387,292,763.84, the Asset Management Corporation of Nigeria (AMCON), has dragged a Nigerian businessman, Ibe Gerald Uche and his company Dakal Services limited, before a Federal high court in Lagos South west Nigeria.

According to statement of claim filled before the court by the law firm of Chibuike Ezeokwuora, Dakal Services limited Company initially applied for and was granted a credit facility on November 16, 2007 in the sum of N500million ,while the company on April 1, 2009 applied for the renewal of the loan which was granted for a tenor of five years from the date of acceptance.

Sometimes in 2010, AMCON took over the recovery of the loan based on loan agreement purchased from the bank, and in spite of constant demand by the plaintiff, the defendants have failed to pay the outstanding debts and sum due to the plaintiff.

Consequently, the plaintiff is claiming against the defendants, the sum of N1,387,292,763.84 which is inclusive of interest at the rate of 15% per annum, and demanding an order of the court for the sale of the stocks and shares the Dakal Services Company used as collateral in securing its indebtedness, in satisfaction or part satisfaction of the Judgement debt.