Don't be a fool! Must read letter of Trump to Turkish leader Erdogan 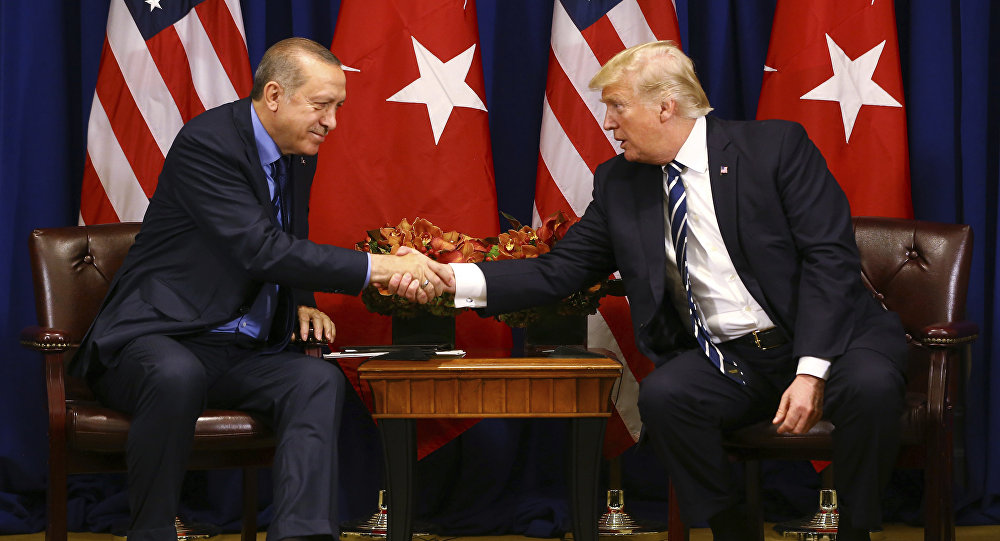 Trump to Erdogan: Don't be a tough guy, don't be a fool!

President Donald Trump certainly lacks the diplomatese that his office demands. He shoots straight from the heart, oftentimes sounding off as brash or rude.

He has just demonstrated this in a ‘candid letter’ to his Turkish ally, President Recep Tayyip Erdogan amidst the backlash over Trump’s endorsement of Turkey’s invasion of northern Syria and the betrayal cries of Kurds.

Now that Turkey has gone beyond the red line as agreed, the American leader needed to write a letter to his friend, to warn him that he could destroy Turkish economy, if he fails to work out a deal quickly out of Syria.

The letter, dated Oct. 9 was shared Oct. 16 by FOX Business on Twitter.

In it, Trump tells Erdogan in plain language, ‘Don’t be a tough guy, Don’t be a fool!’!