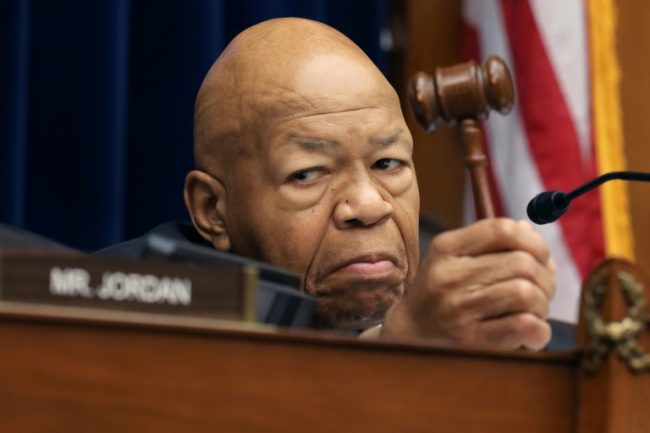 Long-serving congressman representing Baltimore in the US House of Representatives, Elijah Cummings has died.

According to an announcement by his office early Thursday, he “passed away at Johns Hopkins Hospital due to complications concerning longstanding health challenges,” according to his office.

“More details will be forthcoming,” it added.

Cummings served as chairman of the House Oversight Committee, one of the panels overseeing the impeachment inquiry into President Trump.

He was recently caught in a controversy with Trump over the state of Baltimore, which Trump described as an “infested mess.”

“No human being would want to live there,” he said — in an attack ostensibly provoked by Cummings’ criticism of the harsh conditions facing would-be asylum seekers at the Mexican border.