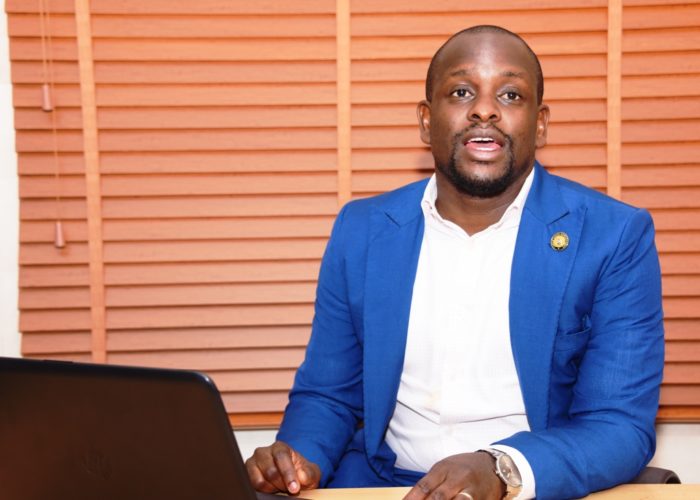 The Lagos State Waterways Authority (LASWA) says the deployment of technology in the pilot scheme operation of UberBOAT on the state waterways is commendable.

Mr. Oluwadamilola Emmanuel, General Manager of LASWA, told the News Agency of Nigeria (NAN) on Thursday in Lagos that technology made the operations well organised and effective.

Emmanuel said that the Texas-based company was operating with two boats strictly between Ikorodu and Falomo on waterways from 7 a.m. to 8 00 a.m. According to him, the 7 a.m. to 8 a.m. and 4 p.m. to 5 p.m. operation was rush hour when people would be going or returning from work.

He said, “They (UberBOAT) is partnering with an existing operator that has the infrastructure. The UberBOAT just deployed its technologies for operations.”

The LASWA boss said that the Texas Connection pilot scheme was for two weeks before the operator would look into their long term plans.

“This exposes the partners to best practice operations on the waterways. The pilot event will inform UberBOAT on how best to carry out its long term plan. The operation is very good because people can sit in the comfort of their houses, book online and be sure that when you get to the jetty, you will already have a seat in the boat”.

“This is opposed to going to the jetty, queuing and entering any available boat,” he said.

Emmanuel said that the two boats handed over to UberBOAT by an existing operator had standard features.

He said that UberBOAT also deployed technology to collect, keep data and personal details of passengers as against a manifest.

“The UberApp is deployed to get a profile of passengers. This makes the system more efficient and effective. With this, they can gather data and make better-informed decisions.

“We are satisfied with their operation as they have their safety officers on the ground at the jetties to ensure that passengers are always wearing life jackets on board. It is going on well,” Emmanuel said.

UberBOAT routes, each trip costs N500 and bookings can only be made and completed online with Uber App where seats will be allocated.

UberBOAT, which started on Monday will be available only on weekdays for two weeks.