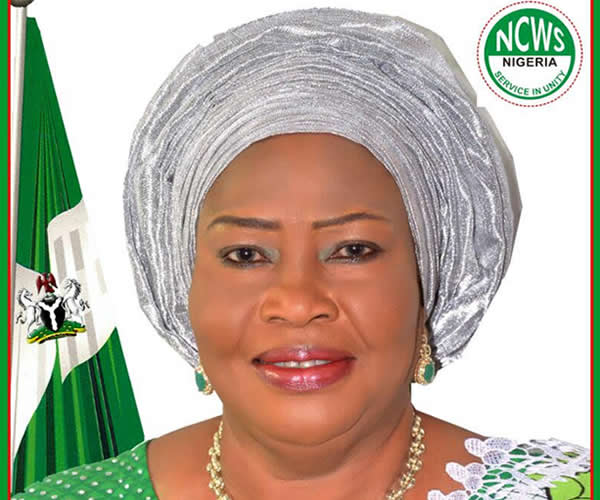 The National Council of Women Societies (NCWS) will, on Oct. 21, honour female ministers and National Assembly members to serve as motivation for other female politicians across the country.

This was contained in a statement issued in Abuja by the NCWS Chairperson, Media Sub-committee, Dr Jumai Ahmadu.

Ahmadu quoted the National President, Dr Gloria Shoda, as saying that seven female ministers, six female senators and 22 female members of the House of Representatives would be honoured.

Also, the female senators to be honoured are Stella Oduah and Uche Ekwunife, both representing Anambra, Oluremi Tinubu and Binta Garba, among others.

Ahmadu, who said that the programme would hold at the International Conference Centre, Abuja, added that resource persons had been invited to speak on the theme “Mentorship: A Panacea for Capacity Building for Women in Politics and Governance”.

“Though the number of women in politics and governance, both at the state and national levels in this dispensation, falls short of our expectation, we are determined to encourage our fellow women who are either elected or appointed to serve as torchbearers to others.

“It is our sincere hope that the award will spur them into greater heights and make them to work assiduously to change the narrative in the next political dispensation,” she said. (