Nicki Minaj locks down favourite pastor, may wed in days 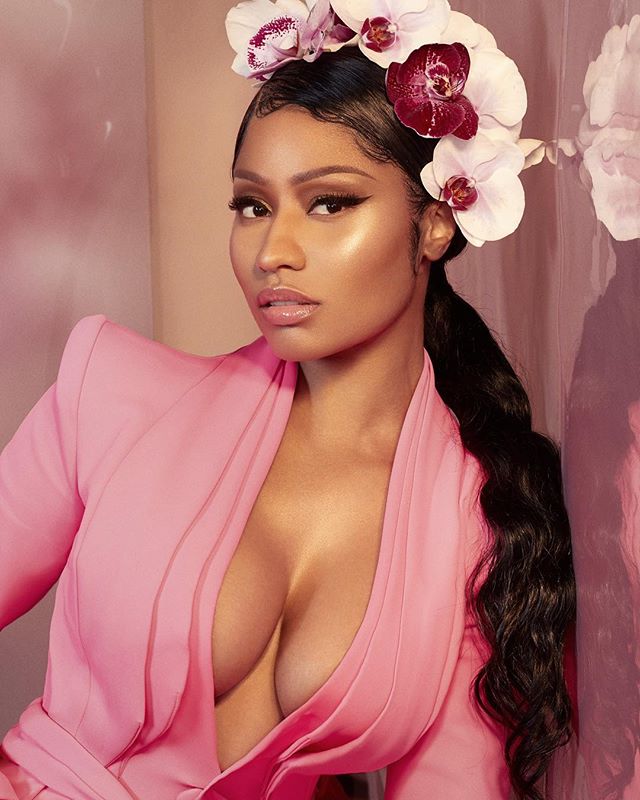 Several months after obtaining a marriage licence, US singer Nicki Minaj is getting ready to marry her childhood friend, Kenneth Petty.

She has dilly-dallied so far because she wanted a particular pastor to officiate.

Now all roads appear to be clear for the 36 year-old singer to take her romance with Petty to a new level.

She told to E! News’ at the launch party of her Fendi “Prints On” capsule collection, about her upcoming wedding.

“We’ve gotten our marriage license, but there’s a particular pastor who I want to officiate and so she was just made available as of today,” the “Barbie Dreams” rapper shared. “She told me she’s available within the next week, so we could be married in the next seven days.”

But as E!News reported, Nicki may not be ready to do an elaborate wedding yet.

“We’re not doing that yet…,” she said, when asked if she picked out a bridal gown for her big day. “That’s too much. I can’t. There’s no way. That will take too long to plan. I’m not good with that. I’m a procrastinator, so it would come in, like, two years from now.”

Nicki and Petty got their marriage licence in July, with expectations they would tie the knots soon.

She may still be having some doubts about the affair. On Instagram, wrapped in Petty’s arms, she was still asking him, why he loves her.