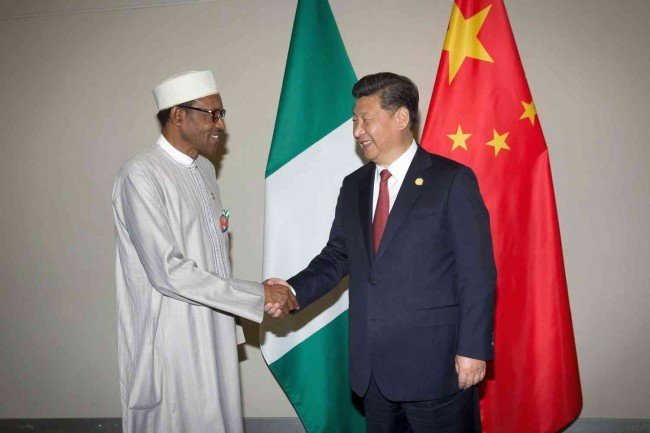 Nigeria is to work closely with China for the production of Nigerian-made transformers by 2020, a top-ranking Nigerian official said on Thursday.

Engr. Mohammed Haruna, the Executive Vice Chairman, National Agency for Science and Engineering Infrastructure (NASENI), who made this known in an interview with the News Agency of Nigeria (NAN) in Abuja, said that the partnership aimed to put an end to the power supply challenge in the country.

According to him, the partnership with the Chinese government will witness the setting up of a factory in Nigeria for the production of transformers which will begin in 2020. He said that on that score, NASENI would look forward to launching made-in-Nigeria transformers soon.

He said the partnership would see more than 307.5 million dollars used to implement three main projects critical to addressing Nigeria’s power needs, namely: electric power transformer production as well as the establishment of both a High Voltage Testing Laboratory and the setting up of Solar cell Production Facility (phase one and phase 2.

He added that 60 Nigerian engineers and technicians are currently undergoing training in China to gain knowledge of transformer technology, production, installation, and maintenance.

“Let me first of all express gratitude to President Muhammadu Buhari, our Chairman, and his government for supporting us, and for giving us the go-ahead to explore means that the country can profit from in its power predicament.

“We are also grateful for the belief of government that for sustainable power supply in the country, the nation should be producing some components and pieces of equipment, as well as some machines needed in the power sector.

“When we started in 2010, we went to China as a result of the open door and collaborative policy of the Chinese government, which introduced the Chinese African Development Fund (CADFund).

“We started applying and followed the process for the approval under the former government of President Goodluck Jonathan who signed the agreement. It was ratified, signed, and approved for continuation by the current administration of President Muhammadu Buhari.

“The agreement is to ensure that Nigeria can produce world-class power distribution transformers. From its design to the material selection and production, to its installation, commission, and maintenance.

“As a result of that collaboration, we currently have 60 qualified engineers and technicians in China training to specialise in all the aspects of this production at the China Great Wall Industry Corporation.

“The final component is, we are manufacturing solar modules in Karshi, but we import certain raw materials. The most important raw material – the solar cells – are not produced in Nigeria.

“The Chinese are providing this support 85 percent (or 261.4 million dollars) of the funds required for the three projects is being provided by the Chinese government through the CADFund.

“These are what the collaboration is all about and it is very good for Nigeria because it will help us produce substantial components of local content in the power sector,” Haruna said.

Haruna explained that Nigeria would contribute the 15 percent (or 46.1 million dollars) balance of the total sum of more than 307.5 million dollars earmarked for the projects. He added that the Nigerian government had already started contributing its share of the counterpart funds.

“The project has already started. The training is according to the work plan because our system is such that the 60 trainees would be the ones to participate in the installation of the facilities in Nigeria.

“They started training in September and the training is for various durations. While some people’s training would be for six months, some engineers would be trained for four months and some others for three months

“We hope that if things go as scheduled, depending of course on availability of funds from our end, by February, March next year, machines would have started arriving. We would not start producing by February/March because the factory itself will take two to three years to set up,” he said.