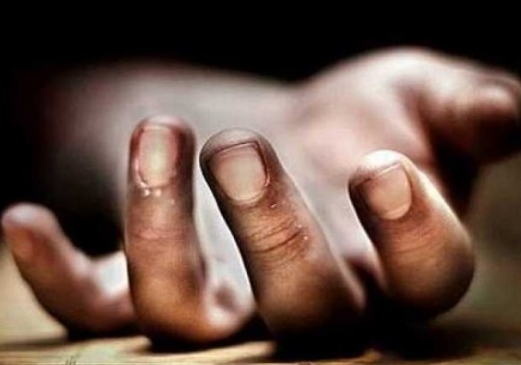 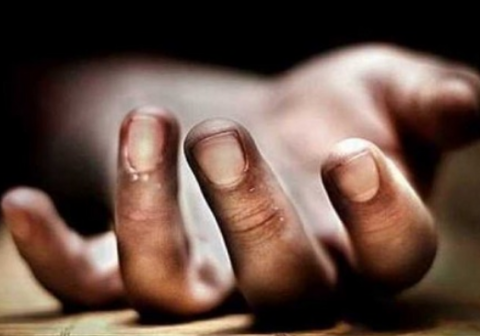 Vietnam’s deputy minister of education died on Thursday morning after falling from the eighth floor of his office, the ministry said.

Le Hai An, 48, died at 7:10 am (0010 GMT) Thursday due to what the education ministry reported in a statement as an accident, although they failed to specify the exact cause.

According to the Vietnamese newspaper Dan Tri, An fell from a balcony outside the ministry’s canteen. Police are examining the scene to gain a full account of what occurred, but are yet to release further details.

An was scheduled to attend a meeting with the National Education Council on Thursday morning, chaired by An’s superior, education minister Phung Xuan Nha. His sudden death has led to speculation and suspicion on social media.

An was appointed as deputy education minister in 2018 while he was president of Hanoi University of Mining and Geology. In February, he also took on the more prestigious role of secretary at the ministry of education.

He was a potential candidate to become the next education minister in 2021.