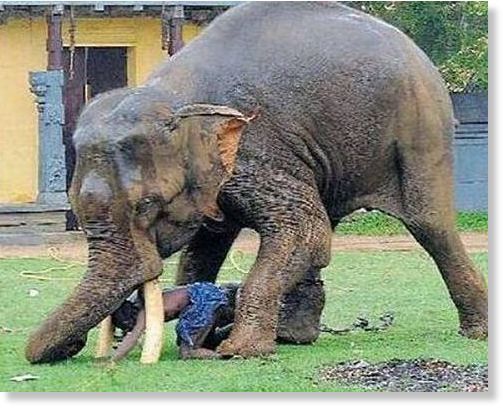 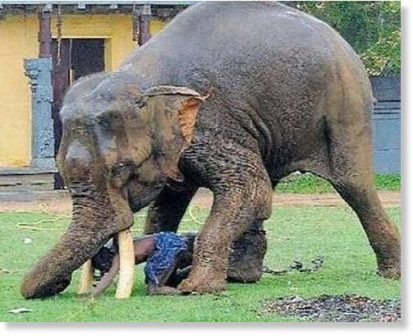 Authorities in Nepal said a wild elephant killed a 65-year-old man near a national park in far-western Nepal.

The elephant killed the man, who was walking through a forest along Shuklaphata National Park in Kanchanpur district, said Gyanendra Acharya, the district superintendent of police.

“The man died on the spot. Another man, who was accompanying him, was able to escape from the scene,’’ he told DPA.

A 62-year-old man was killed by a wild elephant in a village near a protected area in the country’s south-central region in July 2019.

The conflict between wild elephants and humans occurs as a result of the degradation of habitat and loss of food plants, according to the WWF conservation group.

The group said that encounters between wild animals and humans have increased in recent years in Nepal, raising concerns about the safety of people living near protected areas.