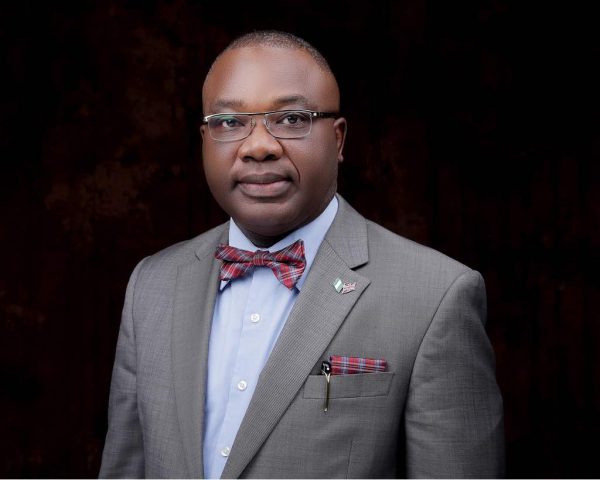 The National Human Rights Commission (NHRC), said it recorded about 4 million cases of human right violations in the country in the past four years.

Mr Anthony Ojukwu, the Executive Secretary of the commission, made the disclosure in an interview with News Agency of Nigeria (NAN) on Friday in Maiduguri.

Ojukwu disclosed that the cases were recorded between 2015 and 2019.

He listed the cases to include sexual abuse, gender-based violence, torture, extra judicial killings, child molestation, marital issues and domestic violence, among others.

The secretary attributed most of the cases to communal clashes, insurgency and other forms of conflicts.

Ojukwu noted that the trend compounded the challenges being experienced by displaced persons affected by the conflicts.

“The most serious human right abuses are committed by the insurgents such as killings, bombings, abduction and rape of women, and other attacks,” he said.

According to him, the commission, in collaboration with security agencies, Legal Aid Council, Nigerian Bar Association (NBA), National Agency for the Prohibition of Trafficking in Persons (NAPTIP) and other humanitarian agencies, is working to provide free legal representation to the victims and enhance civil protection.

He said number of allegation of human rights abuses against security agencies had drastically reduced due to sensitisation and training conducted by the Commission.

Ojukwu lamented that due to stigma and lack of civic awareness on the part of the victims made many of the perpetrators of human right violations to evade justice.

He explained that lack of man power and mobility were some of the challenges militating against the operations of the commission.

Ojukwu lauded President Muhammadu Buhari over the increase in the budgetary allocation to the commission, adding that it would ensure provision of better services to the people.