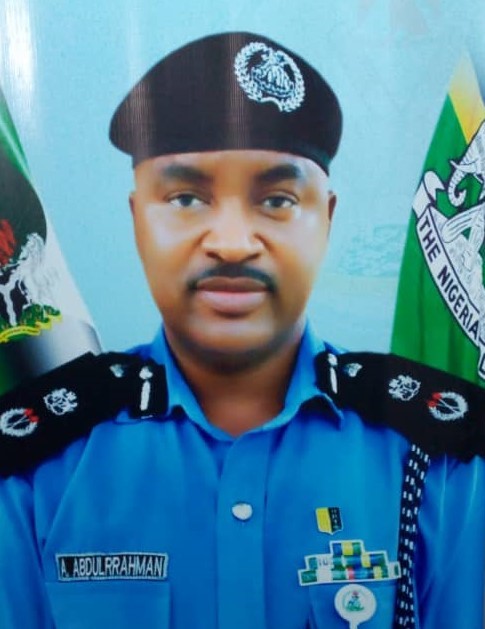 The Commissioner of Police in Enugu State, Mr Ahmed Abdurrahman, has directed that Sgt. Ebuka Okonkwo face orderly-room trial for alleged involvement in corrupt practices in the discharge of his duty.

The Police Public Relations Officer (PPRO) in the state, SP Ebere Amaraizu, said this in a statement made available to newsmen on Friday in Enugu.

Amaraizu noted that the commissioner gave the directive on Friday after complaints and evidence of the corrupt tendencies were received by the police boss.

“Okonkwo was allegedly involved in the corrupt tendencies in a matter he was handling.

“He was said to have demanded for some amount of money ranging from N40,000 from a person who came to take someone on bail.

“The state Provost of the State Police Command has commenced the process of the orderly-room trial at the command’s headquarters in Enugu,’’ he said.

The police spokesman noted that the commissioner at various fora had restated his resolve to fight against corruption and corrupt tendencies among personnel of the command.