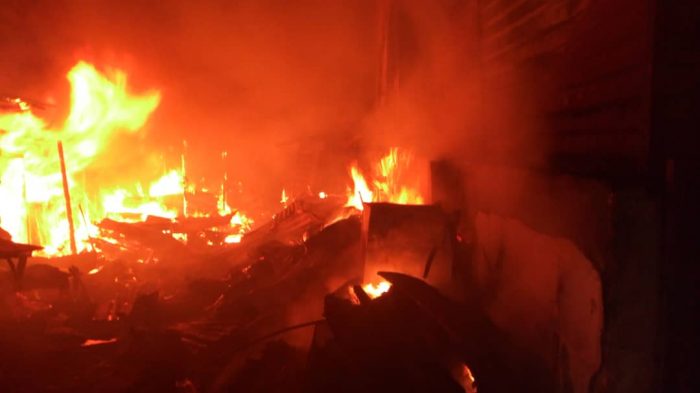 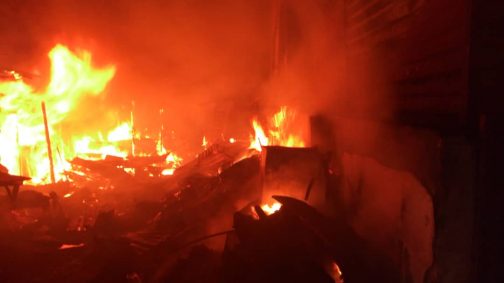 About 48 hours after the petrol tanker accident resulted in a fire disaster at Upper Iweka and Ochanja areas of Onitsha, another petrol tanker caused yet more damage early on Friday morning in Onitsha.

The fire incident occurred at Omaba Phase two around Chukwudi Bus Stop Onitsha after another tanker laden with petrol fell in the middle of Onitsha/Enugu Expressway about 3.30 am Friday.

He said that the SEMA team visited the scene at about 4 am on Friday, adding that no life was lost.

Obinwa said the incident took the same dimension as that of Wednesday afternoon but noted that the timely arrival of firefighters in the state led to the quenching of the inferno.

“The second fire outbreak in Onitsha within the week was equally severe, property worth several billions of naira including buildings, vehicles, and other valuable property were affected at Omaba Phase two. The petroleum product spilled through the gutter and resulted in the fire extending beyond the point the vehicle fell,’’ he said.

He said the fire extended to a mechanic workshop around the area and burnt vehicles parked in the place.

Obinwa said that full assessment on both Upper Iweka/Ochanja and Omaba disaster would be carried out by the agency.