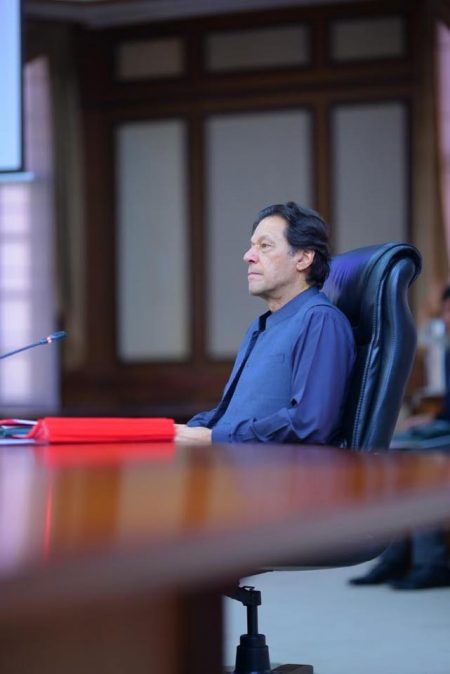 Pakistan will remain on the terrorism financing watchlist until February, a global watchdog said on Friday, warning that further action could be taken if financial controls are not improved.

The FATF announcement came after a week-long meeting in Paris to discuss issues related to global financial systems including terror financing.

An official of the Finance Ministry in Islamabad confirmed the decision which had been conveyed to Pakistan.

Being on the watchlist is a problem for Pakistan’s ailing economy, devastated by years of violence and acute energy shortages.

It means banking transactions to and from Pakistan are monitored and restricted in some cases, hindering foreign investment, one of the major drivers of growth.

The body reviewed the progress made by Pakistan since FATF put the country on its watch list in 2018.

Pakistan’s Finance Minister Hafeez Shaikh claimed this week that the country had made significant progress in implementing FATF recommendations.

But the Asia Pacific Group, a regional affiliate of the watchdog, said Islamabad complied only partially and there were risks of terror financing going undetected.

Pakistan and its military are often accused of harbouring Islamist militants to use them as proxies against regional rival India and neighbouring Afghanistan.

There have been hardly any restrictions on terror groups like the Taliban from raising funds in Pakistan before the FATF pushed the country for better control.