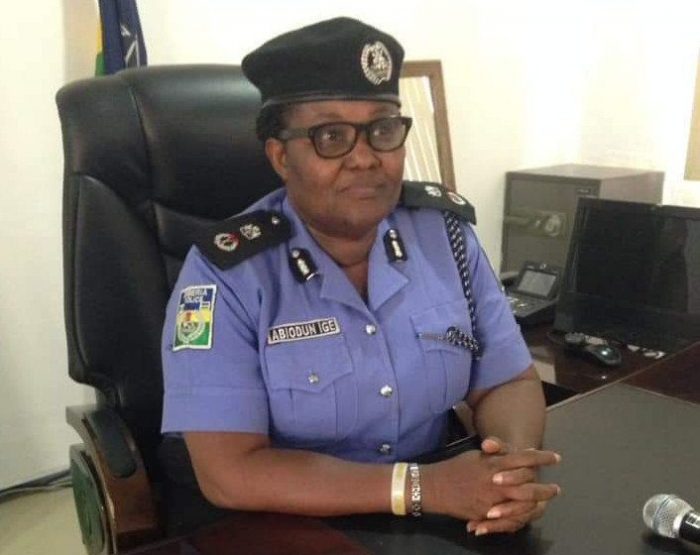 The Osun Police Command has arrested one Teslim Raji, also known as Akerele, and his accomplice, Femi Bamidele for alleged serial killings, kidnappings and gun running, within the Ikire axis of the state.

The state Commissioner of Police, Mrs Abiodun Ige, while parading the suspects in Osogbo, said the main suspect, Raji, was arrested after series of complaints by residents.

She said Raji, who is being investigated for the crime, was arrested last year, charged to court and granted bail but later jumped bail.

She said after jumping bail, the suspect still went ahead to kill someone and that since then the police had been on his trail.

“His conspirator was arrested earlier when our officer went to his house and one of his boys tried to escape,” she said.

Ige said the command also raided a shrine in Osogbo allegedly being used by fraudsters to defraud unsuspecting members of the public.

The commissioner said during the raid a suspected fraudster, Fatai Olanrewaju, was arrested.

She said the raid on the shrine followed a complaint from a woman that she was duped by the suspect.

“The woman said the suspect had been collecting money under the guise that he was helping her.

“You can imagine the number of people who would have fell victims of his activities and the money rituals that would have been done here,” she said

The police boss, however, said all the suspects would be charged to court after the conclusion of investigation.