Salary adjustments: TUC says it's a win-win for workers 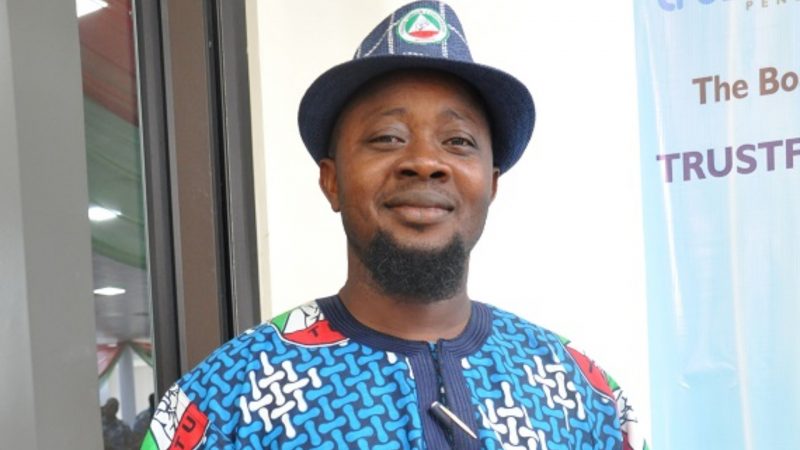 An elated Trade Union Congress(TUC) on Friday reacted to the adjusted salaries for government workers by commending the Federal Government and organised labour for their patience while the National Minimum Wage negotiations lasted.and describing the outcome a win-win for Nigerian workers.

In a statement jointly signed by President of the Congress, Mr Quadri Olaleye and Secretary General, Mr Musa-Lawal Ozigi, described the agreement reached that saw salaries of workers from levels 7-17, rising from 10.5 and 23.2 percent.

The union said it was a win-win situation for Nigerian workers.

The union said the negotiation was not an easy journey and applauded members of the government team for their wisdom and sincerity.

“We commend the Head of Service of the Federation, Dr Folashade Yemi-Esan and her team for their sincerity.

“Though they argued that government cannot afford to meet our earlier demand of N30,000 minimum wage across board, because of the economic situation in the country, we made them understand that some people cannot be more Nigerian than others, If we are tightening our belts, government should also do so.”

The Union said as an organisation and a major stakeholder in the Nigerian project, it believes that the parties have done well.

“We shifted grounds and that is why we were able to resolve things without major injuries. It is a win-win situation.”

The TUC boss said he was particularly happy with the agreement, because it has addressed some salary discrepancies and overlapping issues that workers have agitated about.

“This is a unique agreement and we promise to build on that by God’s grace,” the statement added.