Bella Hadid: Most beautiful woman in the world, according to 'science' 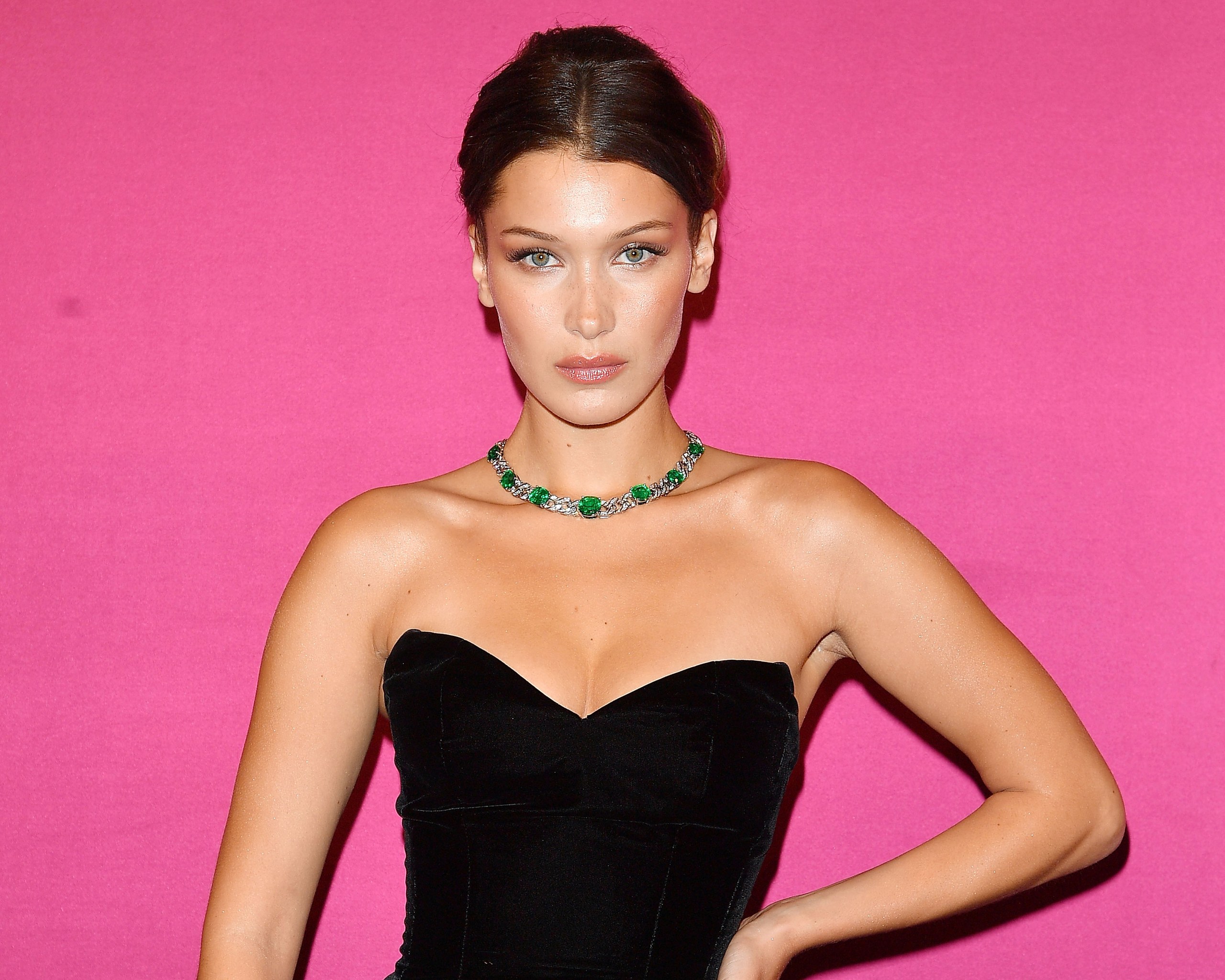 According to the Daily Mail, cosmetic surgeon Dr. Julian De Silva has declared model Bella Hadid the most beautiful woman in the world based on the “science” of the Golden Ratio of Beauty Phi.

What’s “science” of the Golden Ratio of Beauty Phi all about?

It’s a measure of physical perfection reportedly adapted from the “golden ratio” artists and architects used during the European Renaissance to map out their masterpieces.

In 2009 a professor named Kendra Schmid appeared on “The Oprah Winfrey Show” to discuss how scientists adopted the mathematical formula to help explain why some people are considered beautiful and others less so.

Based on that scale DeSilva has ranked the 23-year-old model as the most beautiful — followed by Beyoncé, Amber Heard and Ariana Grande.

However, Beyoncé’s fan base did not take kindly to her being ranked number two.